Well, my efforts to be able to blog from the road on our trip to Central America were a dismal failure! When I was able to post a couple times, it was quick and brief and when I got home I discovered that all the photos had dropped out, so I deleted those posts. So much for that experiment. Now that I'm home I plan to share some of the highlights and especially favorite images. I'll try not to bore you with too much detail, but, this being my own personal journal, I'll be recording those things I want most to remember.

Our journey began in San Jose, Costa Rica. After our first day of arrivals and introductions and orientation to the program, on the second day we walked down a busy pedestrian street to visit the pre-Colombian Gold Museum. The museum itself is underground beneath a busy square in the center of San Jose. 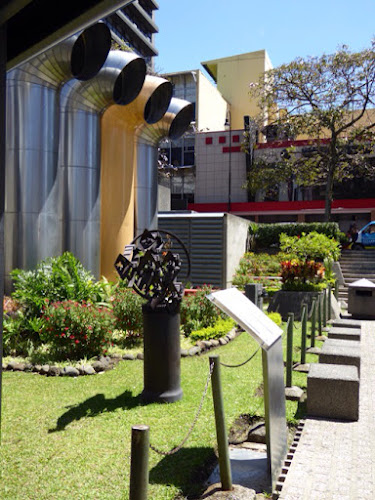 There we learned that when Columbus arrived in this area in 1502, he was met by native people wearing beautiful gold ornaments and he called it Costa Rica or "The Rich Coast". 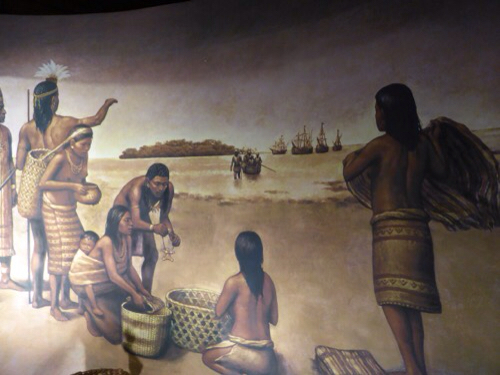 Of course Columbus was happy to send as much of this gold back to Spain as possible, so the Museum's collection represents the small amount of this legacy remaining in Costa Rica. Perhaps the positive side of this story is that when Columbus found that the supply of gold and other resources in Costa Rica was so limited, he and his men moved on to more lucrative exploits and left Costa Rica to develop on its own as one of the most peaceful and stable nations of Central America. 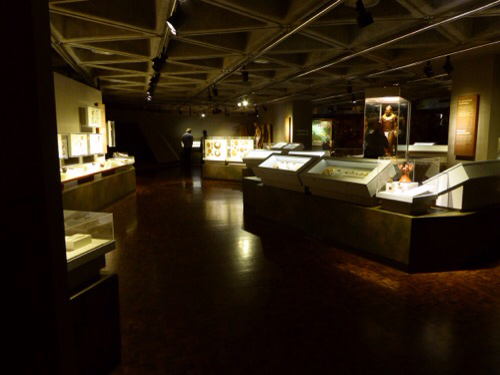 I could have spent many more hours in this tiny museum. Every piece was an exquisite little work of skill and imagination. 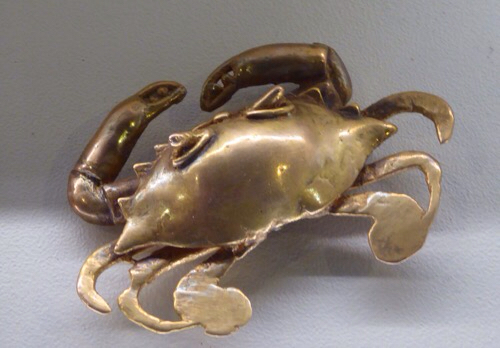 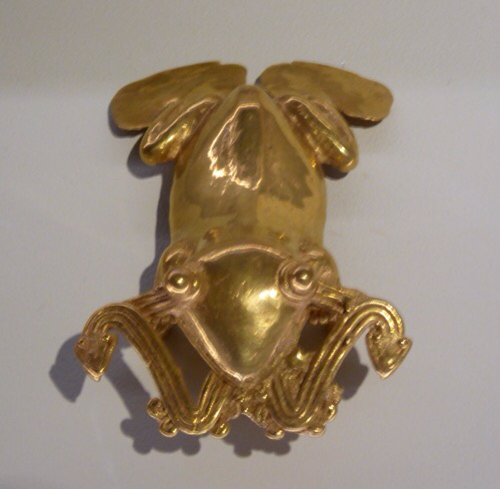 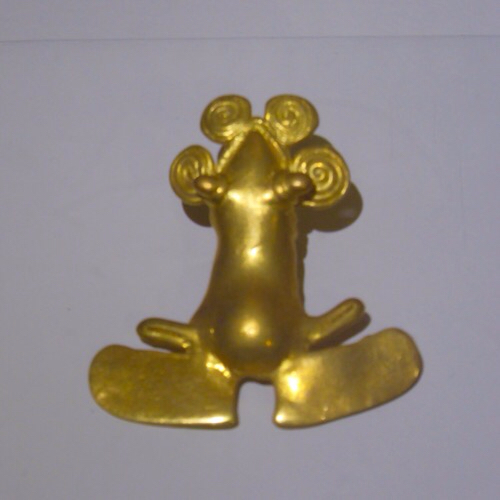 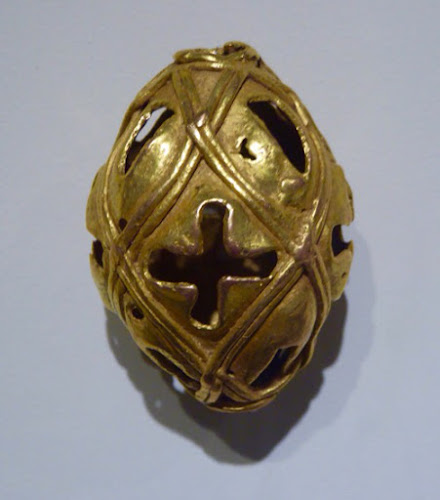 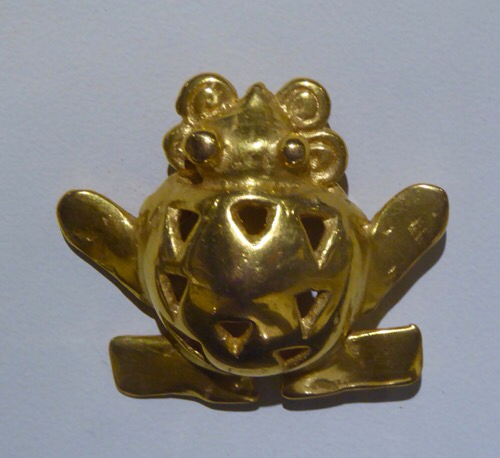 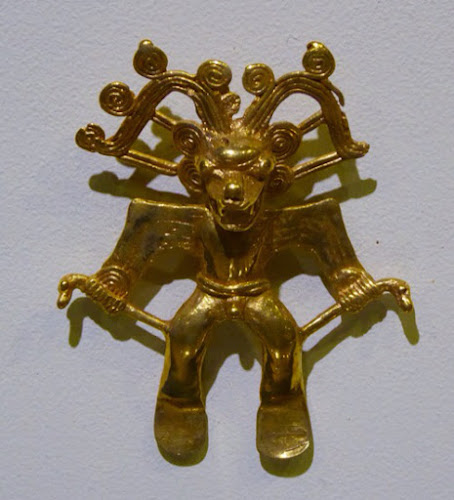 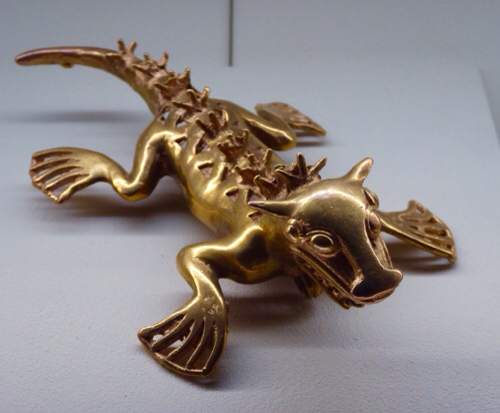 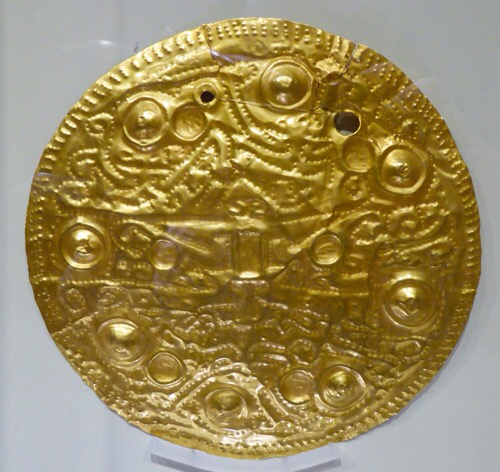 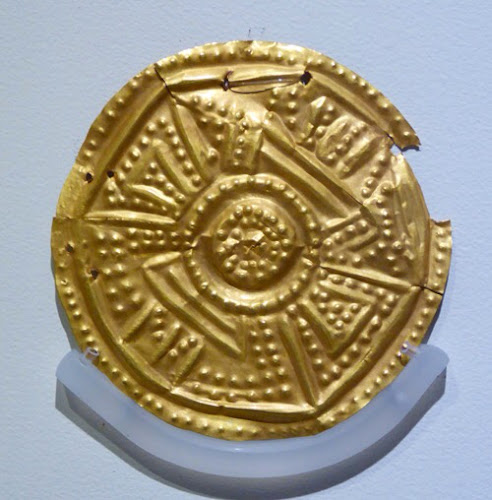 So began our adventure—surrounded by gold!

Posted with Blogsy
Posted by Terry Grant at 11:20 AM