Oh my. I have neglected my blogging duties, sadly, with an unfinished travelogue, at that. Life happens. I have been busy and distracted, but no more excuses. This morning I am free to let my mind wander back to the last destination of our great Central American adventure—Granada. Founded in 1524, it is one of the oldest (some believe the oldest) European city in the mainland Americas. It was named after Granada, in Spain, so I was somewhat predetermined to love it! Like León, another well maintained Spanish colonial city, with its own special identity. 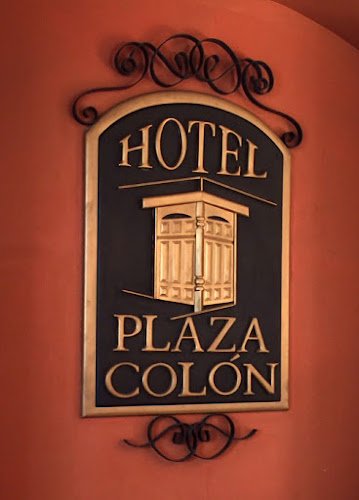 We stayed in, by far, the grandest hotel of our travels, located facing the city plaza and the cathedral. It could not have been more beautiful. 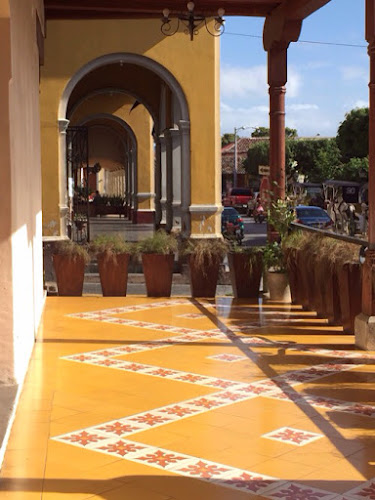 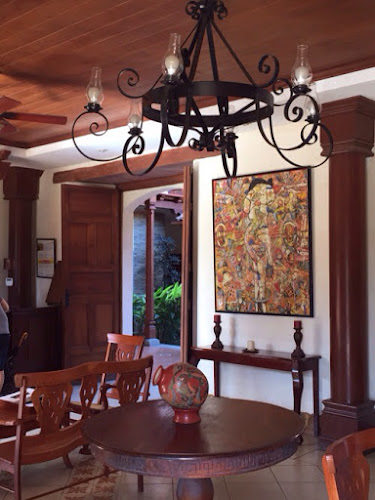 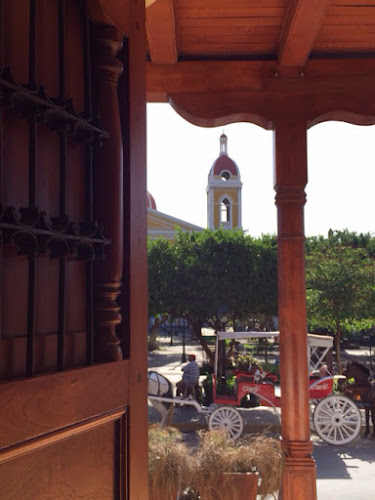 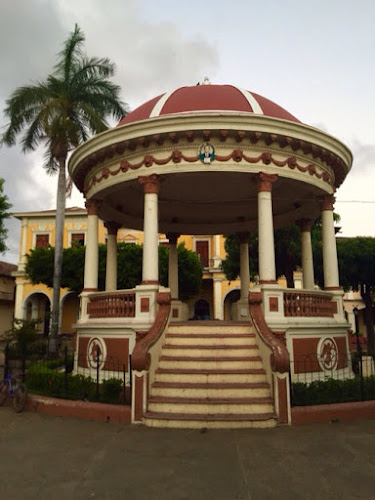 Always parked across the street from the hotel, were a long line of horse-drawn carriages offering tours of the city. Our group did this very touristy thing one morning. It was a great way to get a feel for the city out from the main square. The brightly painted houses set along the old streets, mixed in with the grand old colonial edifices had a wonderful energy and charm. 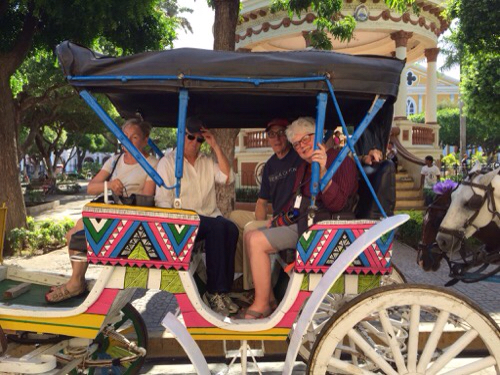 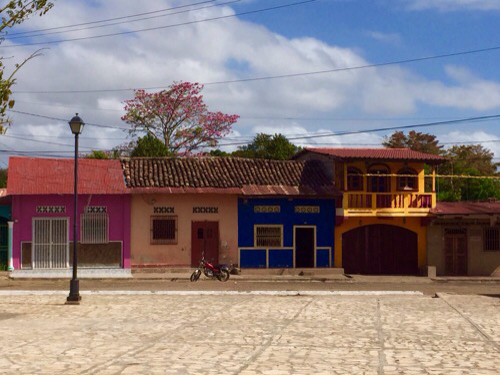 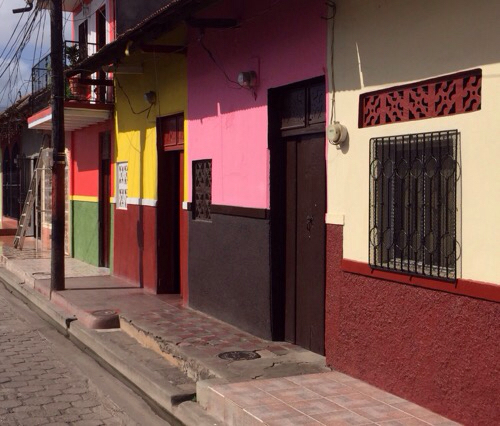 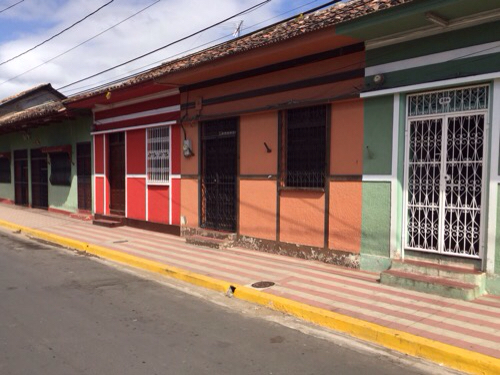 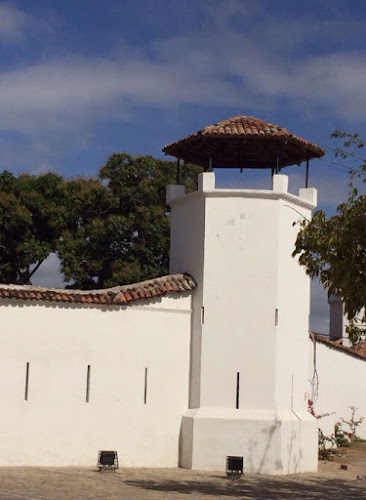 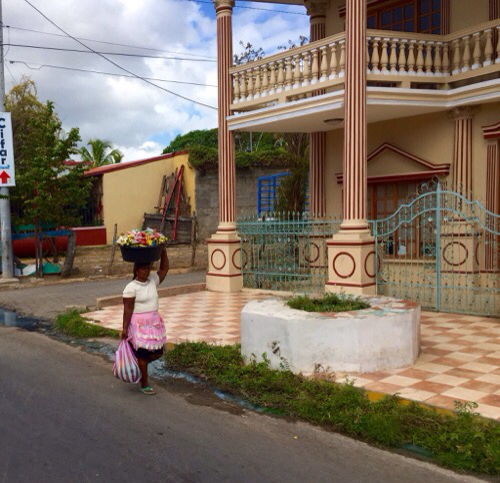 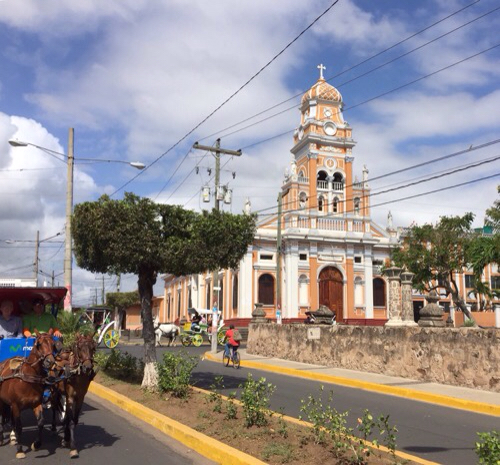 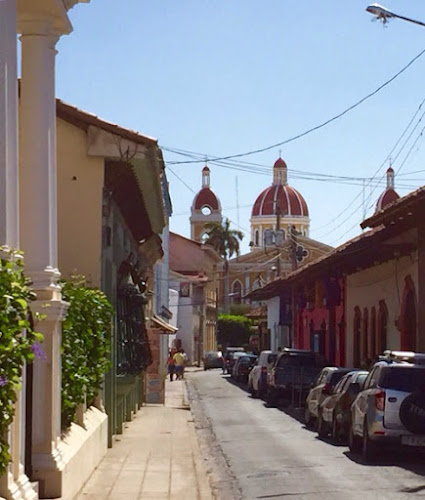 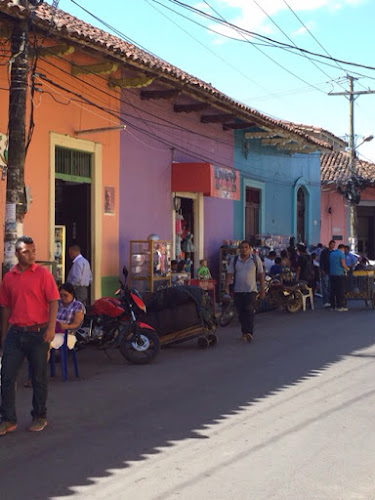 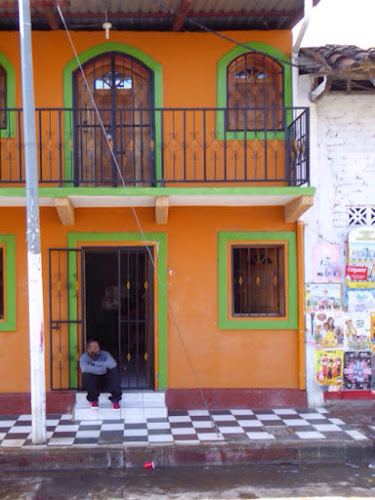 One of my favorite photos! 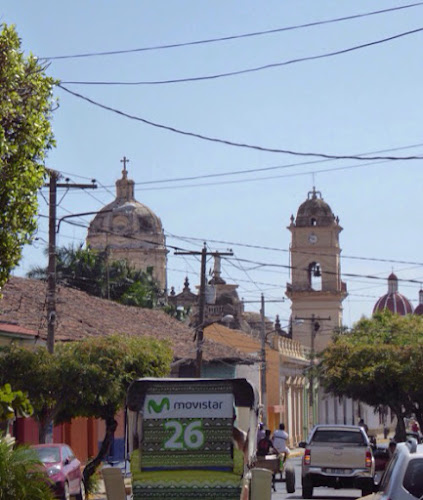 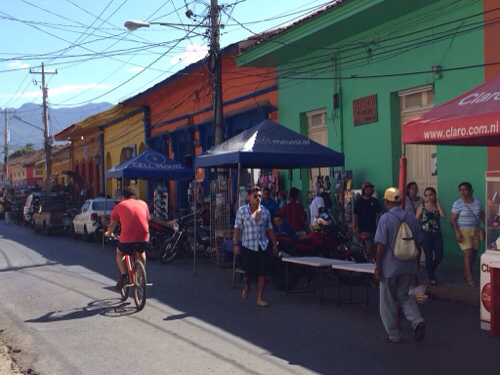 I remembered the ubiquitous pomegranate images of Granada, Spain, and wondered if this Granada had also adopted the symbol. ("Granada" is the Spanish word for pomegranate). This was the only one I saw. 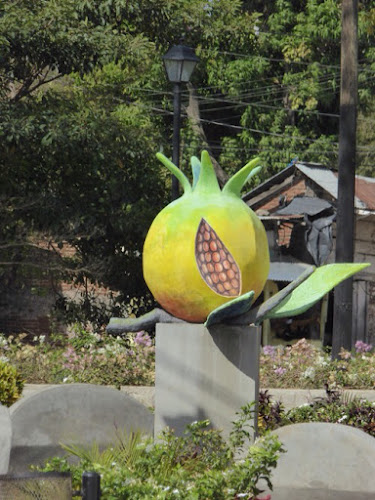 One of the stops on our carriage tour was a beautiful old Cemetary, where many of Nicaragua's past leaders and luminaries are buried. 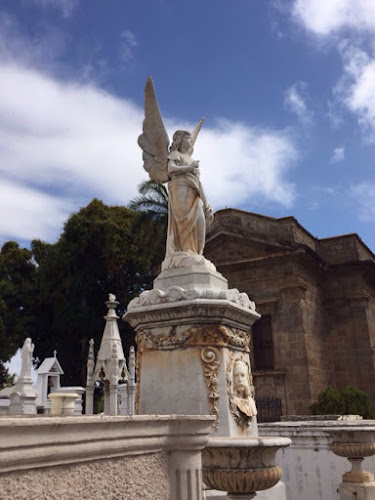 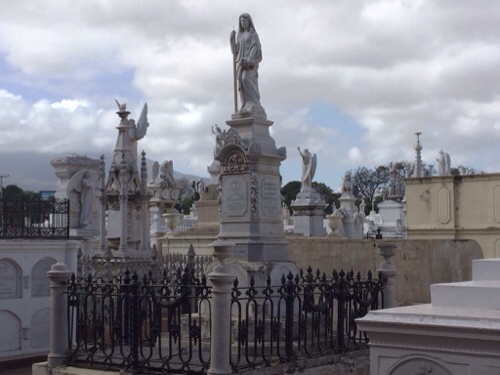 One of the women in our group was deeply offended by the grandiosity of this Cemetary, sputtering over the "expense of all this, in such a poor country!—for dead people who can't even enjoy it!" I suppose there is much in this world that offends her if this does. Sigh... Who are we to judge what has meaning or value? Bringing peace, beauty, remembrance even in the most humble of settings.... couldn't that be a good thing? Travel—it does make you think about these things.

Granada is beautiful and colorful at night. 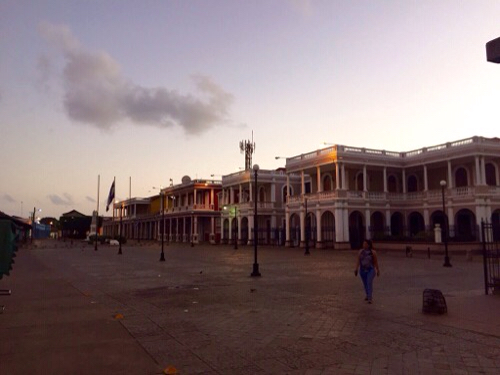 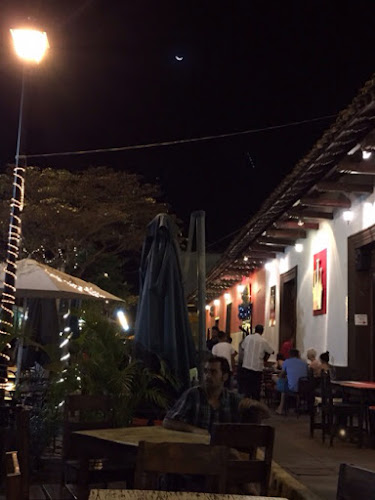 We went out one evening to discover the nightlife in the streets behind the cathedral. Music, dancing, good food! Even the sidewalks are beautiful! 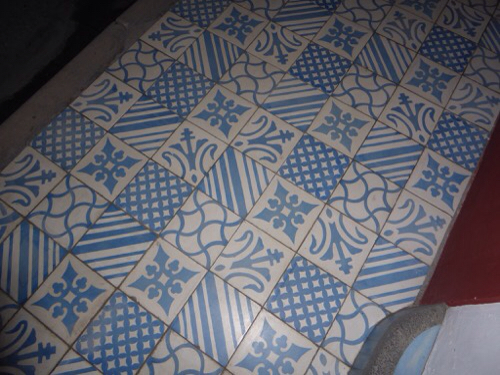 The morning we left Granada at dawn, I stepped out onto the front steps of the hotel and looked across to the plaza where a million grackles were cawing and the sky was beginning to show the slightest bit of pink along the horizon. "Remember this" I told myself. With paper cups of good coffee from the hotel in hand, we boarded the bus. We were headed home.

Posted with Blogsy
Posted by Terry Grant at 1:19 PM