My new piece for Cloth in Common

This is the piece I was talking about in my last post and now I can post it. It is my response to the second challenge for the new online group, Cloth in Common, that I joined. You can see and read about all the responses to the "touch" challenge on the group blog here. It is shaping up to be a good group! 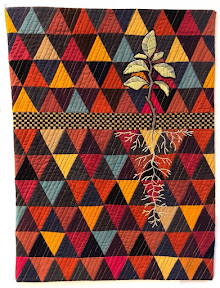 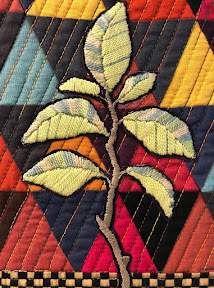 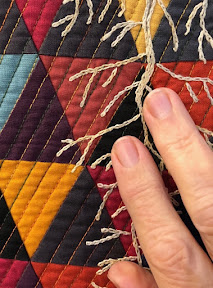 I found this piece to be a real joy to work on and am working on another using traditional piecing and embroidery techniques. I will be posting some photos soon. Meanwhile, here is a shot of some of the embroidery I am doing for the new piece. I might have been overly ambitious about this part of it. It's going to take me awhile... 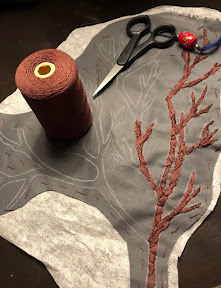 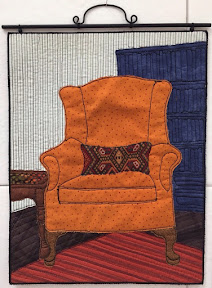 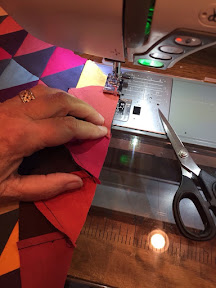 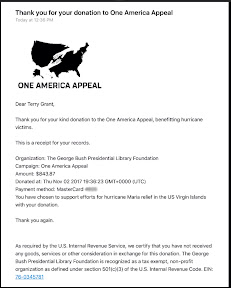 This morning I made this donation of all the money paid directly to me. In addition to this amount I received messages from an another seven people that they had donated directly to One America in response to my previous post. I figure we have, together, contributed right around $1000. Thank you all, so much for your support!

I am reading that power is slowly being restored to all three islands, roads are being cleared and medical supplies have arrived, but there are still many people missing or unaccounted for, all water still needs to be boiled and they have not been able to remove garbage and storm debris which is choking the system and posing health risks. I like to think we are able to do some small amount of good there.

I still have prints and you can continue to contribute—just go back to this post for the details. 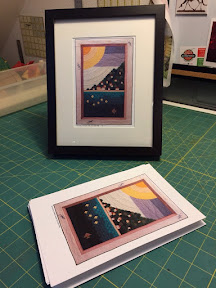