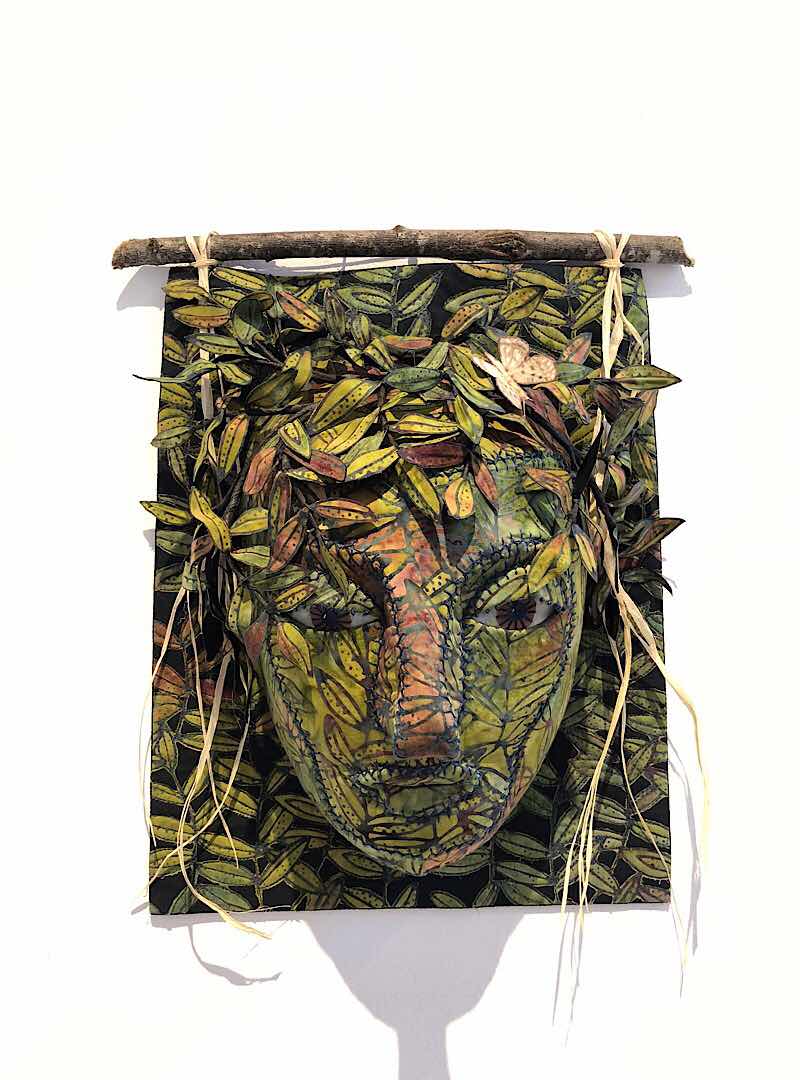 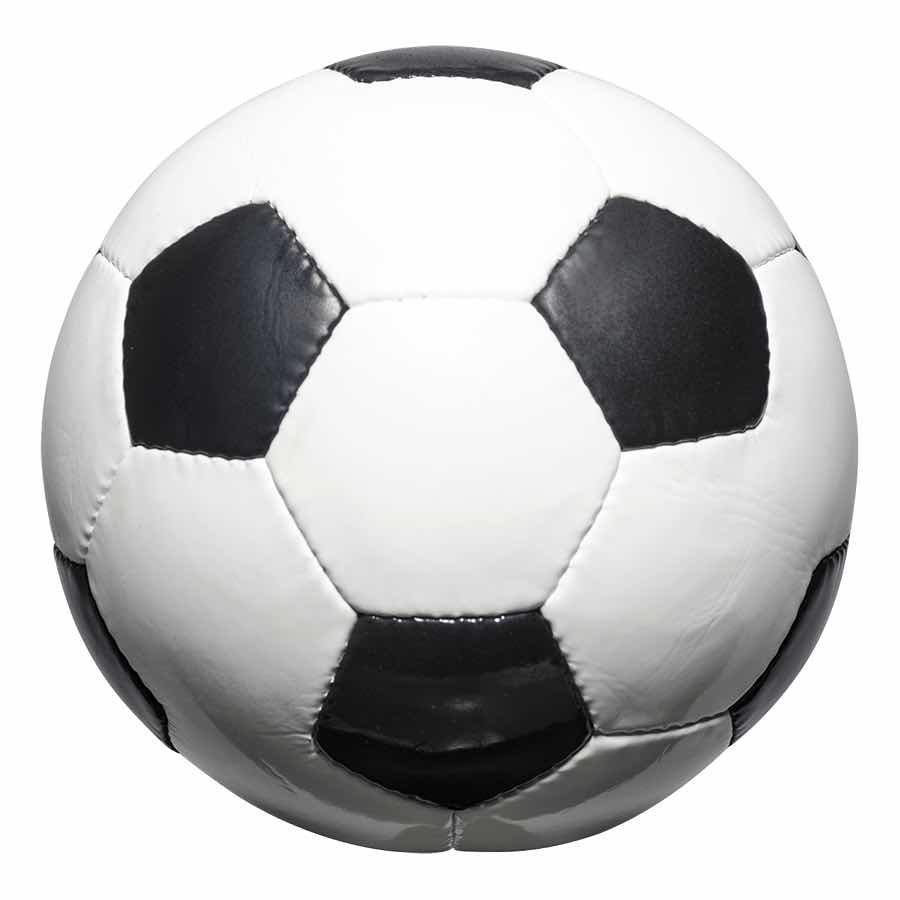 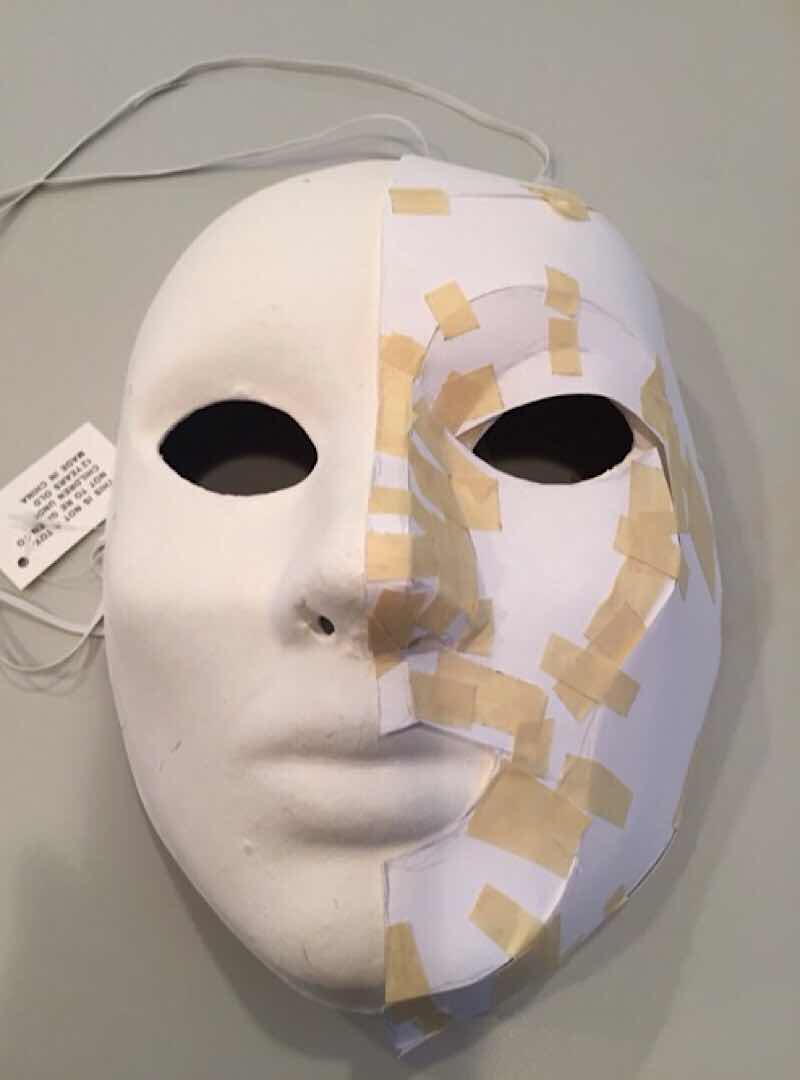 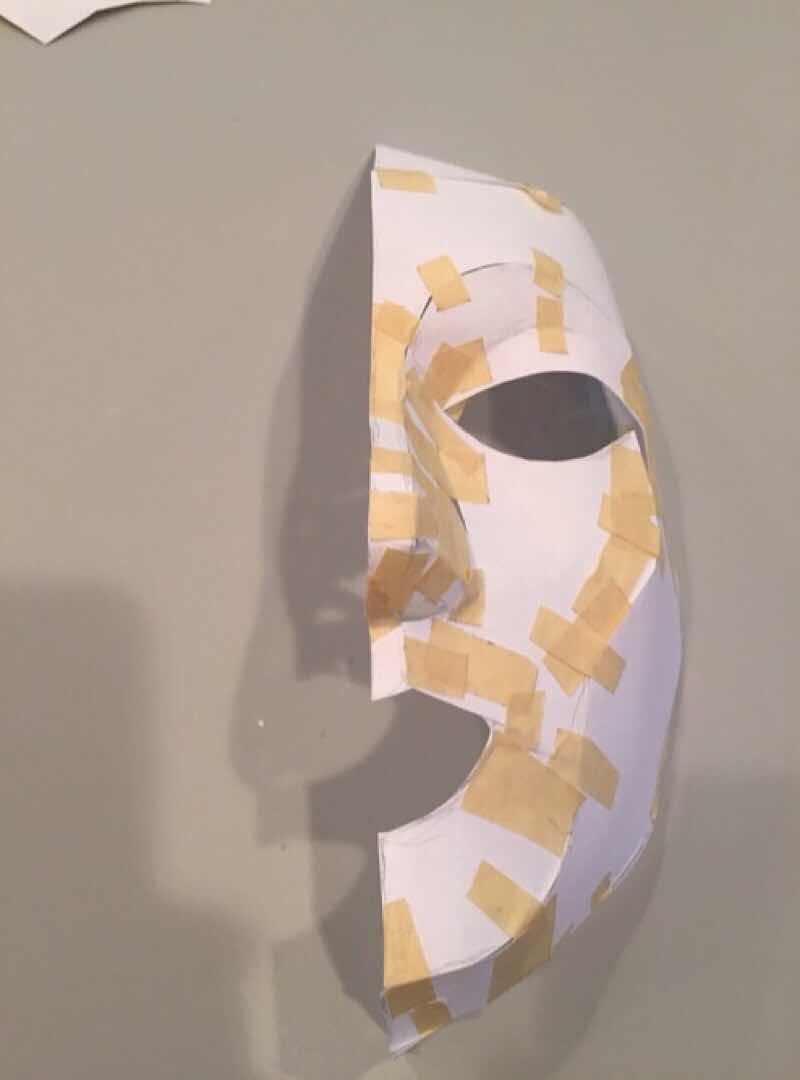 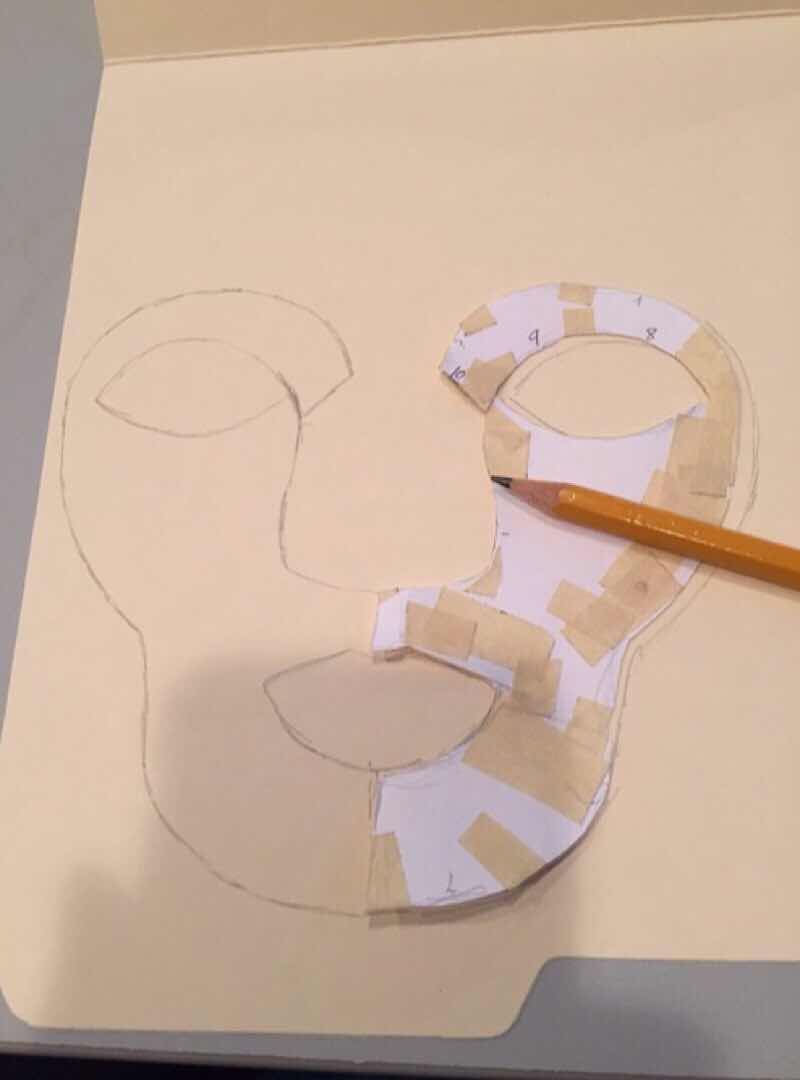 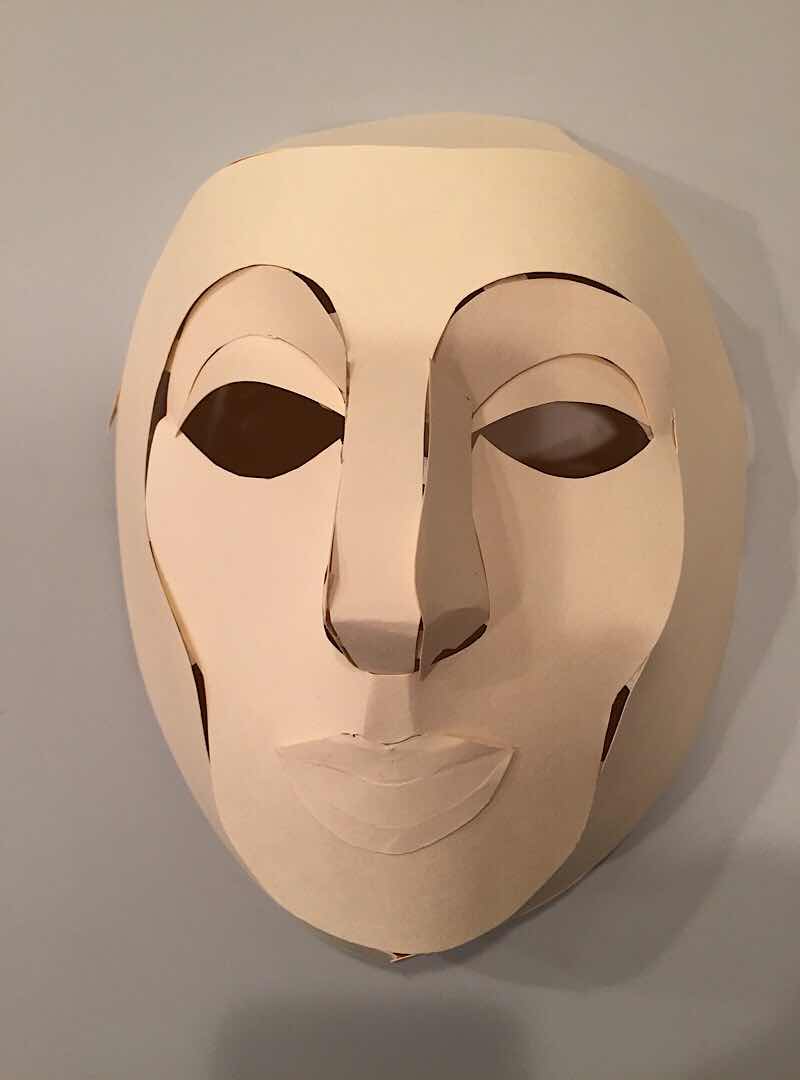 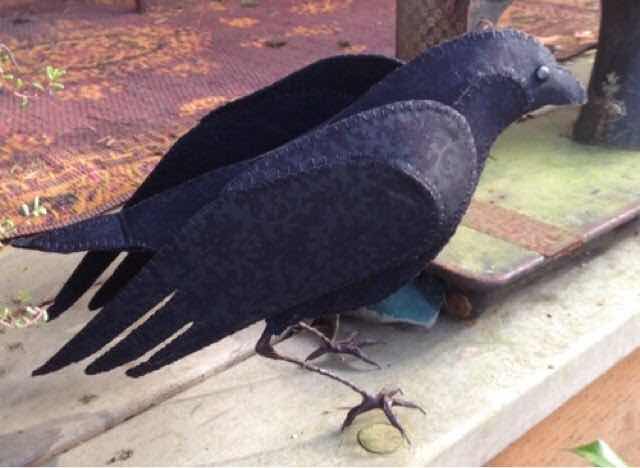 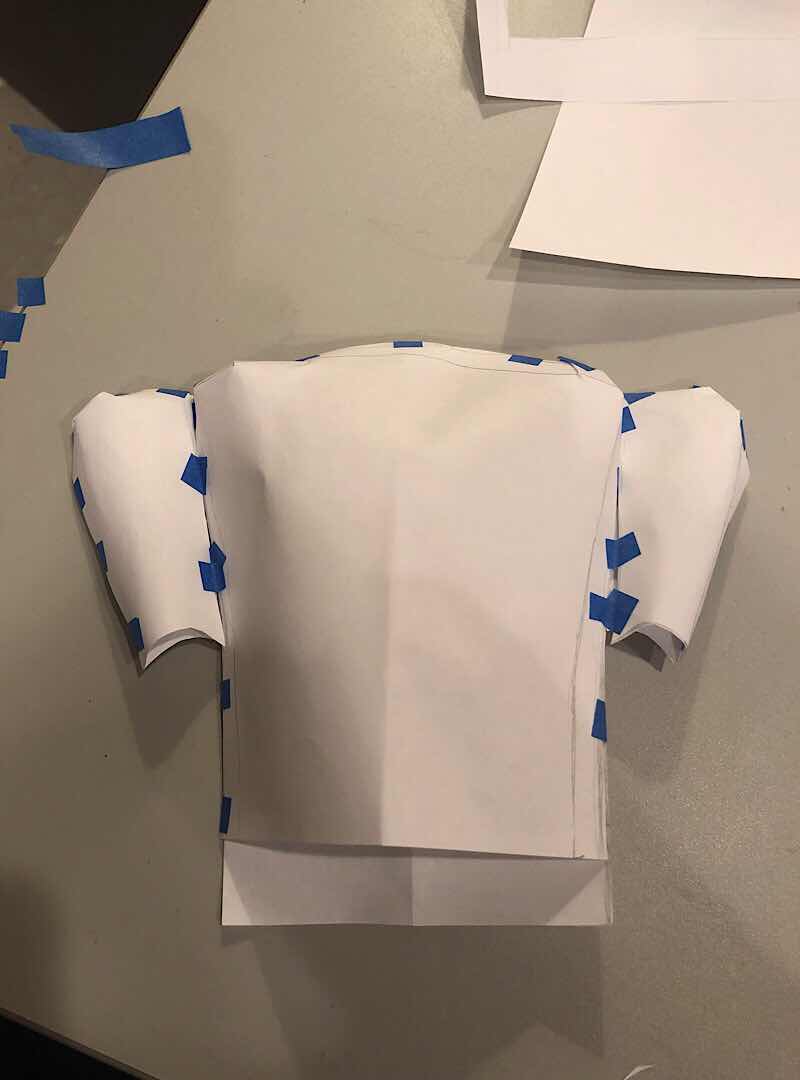 Perhaps I’ll update this one as I work. Perhaps it won’t ever come together in an acceptable way. I don’t think you can tell yet what I have in mind. I have a deadline looming, however, so my fingers are crossed....
It’s an adventure, this third dimension.
Posted by Terry Grant at 3:12 PM 1 comment: