1968 was a significant year in the history of our country and a significant year in my life. It was the year president Lyndon Johnson, thoroughly beaten down, declared he would not run for a second term. It was the year that, in April, Martin Luther King was murdered in Memphis. Two months later Bobby Kennedy was murdered in Las Angeles. The darkness and grief of that period are indescribable. It was that same June that I graduated from Idaho State University. Here I am in 1968, filled with hope, full of self doubt. 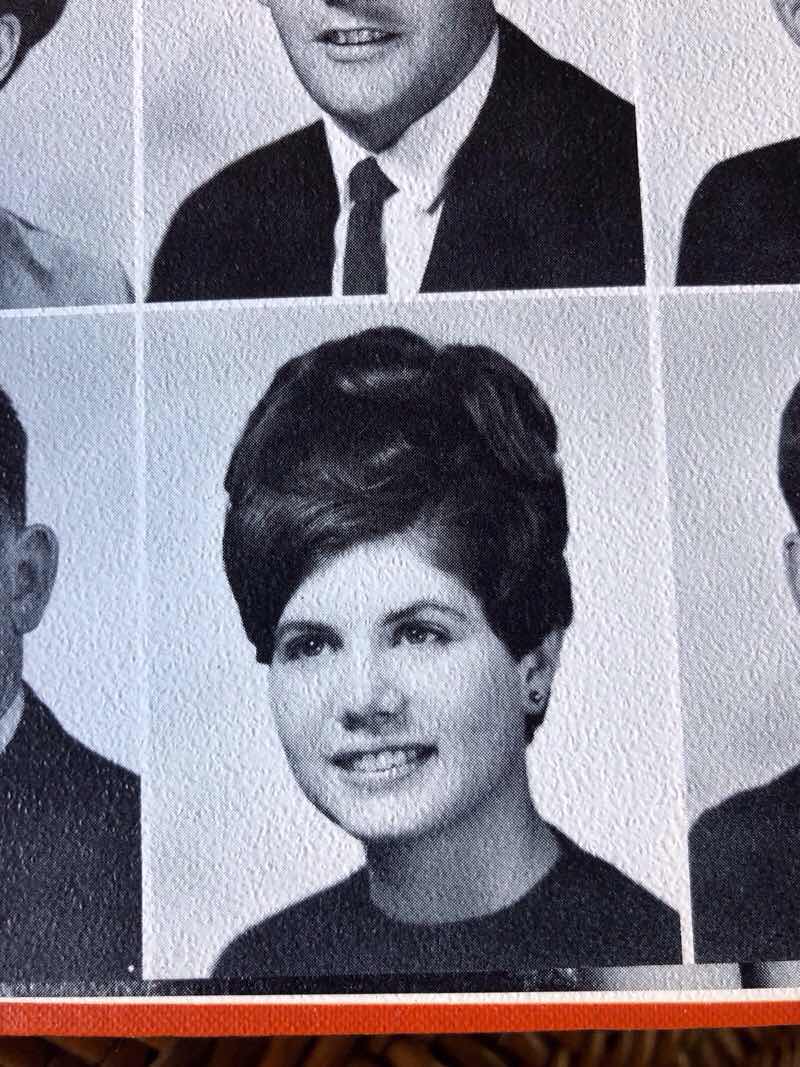 I loved college. I loved my friends and I loved my classes. My grades were good, not great. My social life was great. One morning I came out of one of my final exams and walked toward my dorm and the enormity of it all crashed down on me. It was a crisis of confidence that just overwhelmed me. I would soon be a "college graduate" and I was not prepared for anything. I was, in fact, a fraud, not even deserving of a diploma, much less the pride and celebration of my graduation. I was duping my family at the very least and had squandered their financial and emotional support. I knew I hadn't done my best, nor appreciated the opportunities that had been put before me and now it was too late to make it right. It was a terrible feeling that didn't leave me for a long time. I never shared those feelings, however, and played the part of proud graduate. But I truly left college in a serious funk and without a plan. I had a degree in art. I had no job or even an idea of what I might do. On a whim I had applied for a job with the national organization of my college sorority, Alpha Omicron Pi. It was a real long shot, but amazingly I was offered the job. I would be one of two national representatives, visiting college chapters to advise and report on them. It was a great opportunity to see the country and it would buy me a year before I would need to decide what I wanted to do with my life. Little did I realize, at the time, what a view I would have of history as I traveled from coast to coast, nor did I anticipate the turmoil and change happening on college campuses across the country.
I went to Indianapolis, in August, for training and met my counterpart, another recent graduate from Wisconsin, who I would cross paths with only a few times that year. Then 50 years ago this week I started my first "grownup" job. My first visit was to a brand new chapter in Ames, Iowa who were preparing for their first rush—that series of events and parties where sororities and fraternities recruit new members.  One afternoon we were in the dorm lounge, working on party favors and decorations when someone turned on the TV and what we saw was shocking. Anti-war demonstrations outside the Democratic National Convention, at first peaceful, had turned violent, with police attacking the demonstrators. It was horrifying. We watched, in real time, as police beat demonstrators with clubs and dragged screaming people to police vehicles. The scene cut to inside the convention where chaos ensued as the anti-war supporters of Eugene McCarthy clashed with the more conservative supporters of Hubert Humphrey, who would become the candidate. 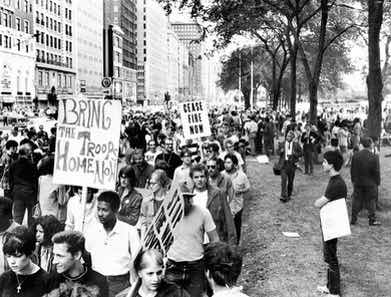 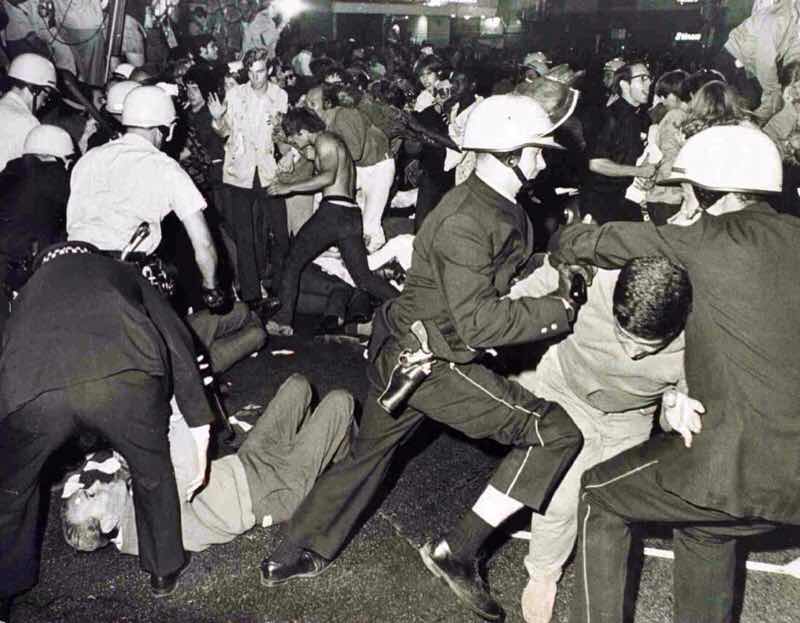 I sat in that dorm lounge and began to shake. I felt scared, I felt alone and vulnerable and unprepared, once again, for what lay ahead, but I shook it off and determined to simply keep moving forward into the unknown. It was quite a year, that year. I made great friends who I left behind over and over. I stood in Times Square the day Richard Nixon was elected. I rode the Staten Island Ferry and saw New Orleans for the first time and walked the steps where James Meredith had walked to enter Ole Miss as its first black student. I challenged one chapter's policy of denying membership to Jewish students, and lost that fight, but I wrote a scathing report that brought the issue to the attention of the leadership and led to eventual change. I presided over the closing of one of the sorority's oldest chapters as the university did away with the Greek organizations. I saw campuses in the grip of a revolution.
With the advantage of hindsight I understand now how much I grew in that year and what marvelous and unexpected things I saw and did. By the end of the year I was ready to make a plan, buy a car and get a job. But that year was such a rollercoaster of joy, sadness, loneliness, confidence and its opposite, and existential questions. I called my mother often. I cried often, and I realized this experience was mine alone. I would never have anyone to reminisce about it with. So, alone, I now remember 1968—just before my real life began.
Fifty years. It seems like yesterday. It seems like a million years ago.
Posted by Terry Grant at 12:05 PM