Here's a fun fact: In the early years the streets of Havana were paved with stones from Massachusetts that arrived as ballast in the ships that came into the harbor to trade with Cuba. The photo below shows me walking on American soil in the heart of Havana. 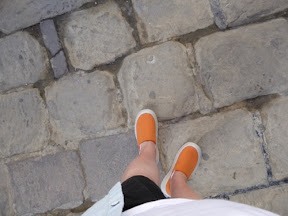 I learned that from our first lecturer, Miguel Coyula, a distinguished Cuban architect and urban planner. (there's a terrific video interview with him here) Architecture and history can not be separated, so we got lessons in both as he talked about Havana's past, present and future embodied in its built environment.

Cuba was claimed by Spain in 1492 and Havana was seen as the gateway to the Caribbean. In order to guard their holdings in the region the first structures the Spanish built were fortresses. 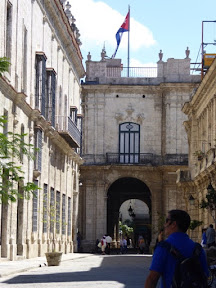 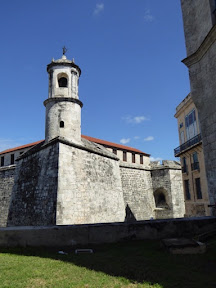 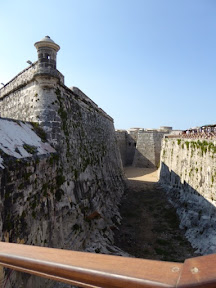 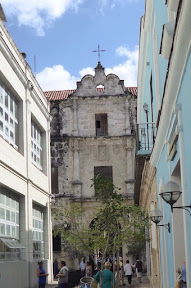 Cuba was a Spanish Colony for 400 years. In 1898 the Spanish-American War freed the last two colonies in the Americas, Cuba and Puerto Rico, from Spanish rule. Puerto Rico went to the US and Cuba became an independent country. Independence brought a period of prosperity as Cuba became the largest exporter of cane sugar in the world, and its most beautiful buildings were built during this period. 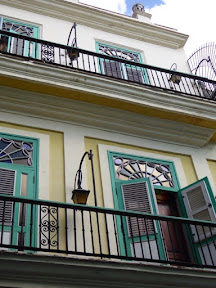 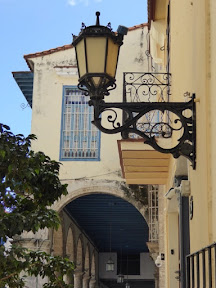 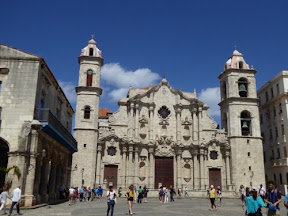 Cuba became a popular destination for Americans seeking beautiful beaches, nightlife, a romantic culture and music. During Prohibition it was a place to go to drink and party. In the '40s gambling was introduced, which brought the American mafia who built hotels and casinos all along the beach. 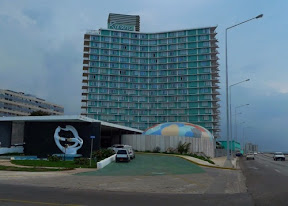 Castro's Revolution of the late '50s ended the rule of the corrupt dictator Fulgencio Batista and an end to gambling and the American mafia in Cuba. The post-revolution era created a period of economic hardship and changes and little of architectural significance was built other than rather ugly soviet style prefab concrete structures, including many schools and hospitals that remain. 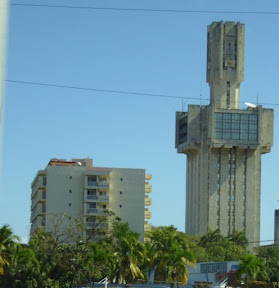 The building on the right is the Russian Embassy. 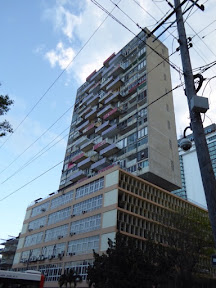 And now the city is left with a stock of a mixture of crumbling old buildings. My first impression of the city, driving in from the airport was that the whole city needed to be painted. Our lecturer, talking about the terrible condition of the buildings put things in perspective. The average salary for a Cuban (remembering that nearly all Cubans are government employees) is the equivalent of $30 per month. A gallon of paint costs $20. It is not hard to do that math. And yet, he told us, there is more renovation happening in Havana right now than in the last 60 years. The reason is an influx of American money. Nearly half of Cubans receive money from family members in the US. In 2015 when Obama eased the embargo on Cuban, part of that agreement did away with restrictions on Cuban-Americans sending money to family members remaining in Cuba. It has made a huge difference for nearly half the population.


Sad reminders of a glorious past-- 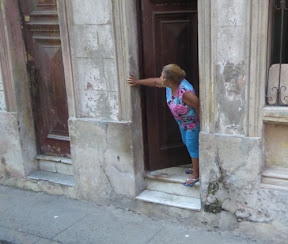 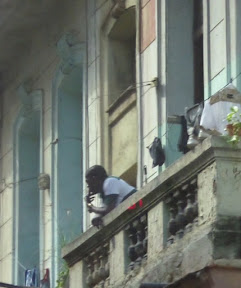 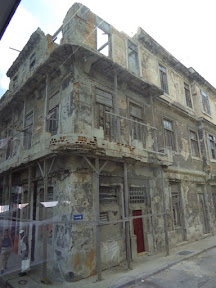 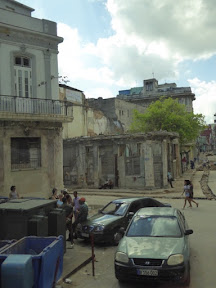 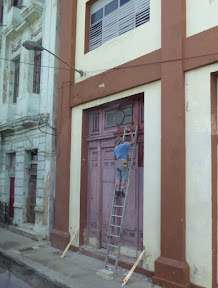 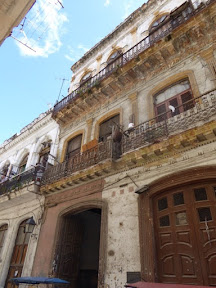 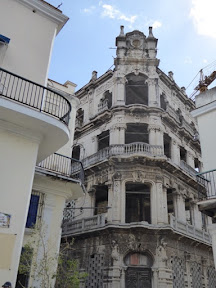 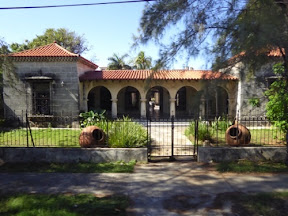 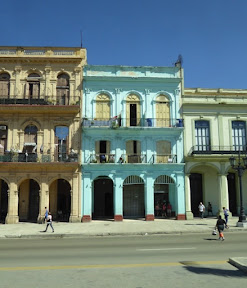 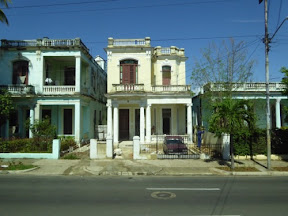 Many of the beautiful old houses have been restored to be Paladars, which are privately owned restaurants. We ate most meals in Paladars and found them beautiful with excellent food. Private ownership of businesses is growing slowly in Cuba. 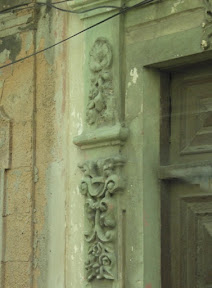 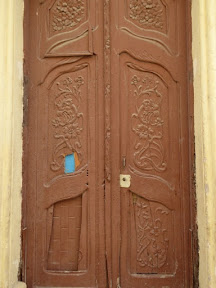 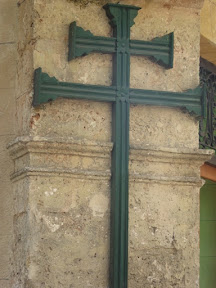 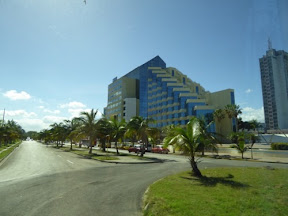 Walking and riding through the city is a study in contrasts. Once you get past being appalled by buildings that are literally falling down before your eyes, you begin to see the beauty that was, that is, that will be. Havana is perhaps the most unique and fascinating city I have ever visited.

- Posted using BlogPress from my iPad
Posted by Terry Grant at 2:33 PM