I love Oregon. I love Portland. There is no place I would rather live, truly. But...

In normal years February is oppressively gray. Rain, yes, but mostly it is the gray sky and dim, dusty light of February that makes it such a hard month to get through. But we get through it. This year it has essentially been February since last October. It has been the grayest, rainiest, snowiest, and seemingly the longest, winter in recorded memory. It has rained (or snowed) almost every day up to, and including today. Going anywhere outside one's own house became pure misery. But Saturday morning I had had enough. The sun was out—who knew for how long— and I needed to get out! I had not been downtown in a longtime. The last time was when, in a similar fit of cabin fever I had discovered a new-to-me art store. I had not visited my favorite inspirational store, Cargo, since it moved across the river, so it seemed like a worthy adventure to track it down. I confess I seldom buy anything there—it's more like a museum experience for me, and on Saturday morning it worked some magic to wander and ponder and touch the curiosities and beautiful objects they so artfully gather from around the world. The gray in my brain began to clear. 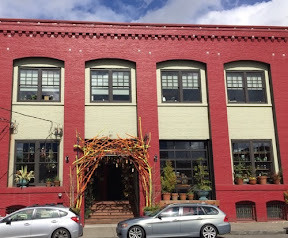 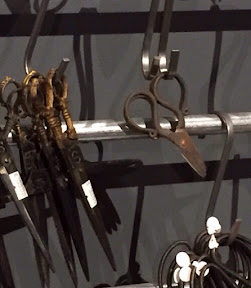 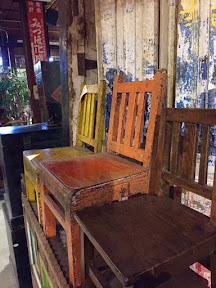 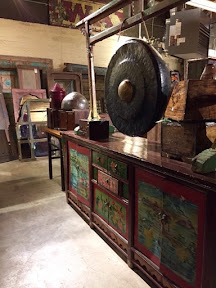 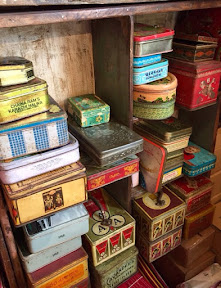 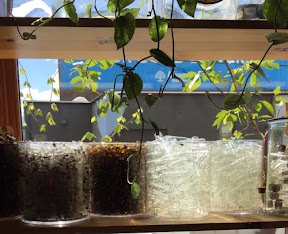 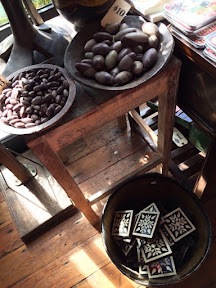 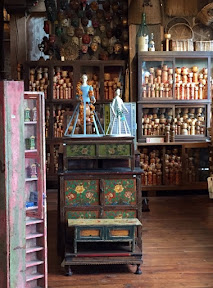 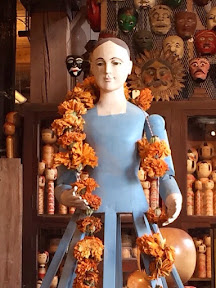 The next morning the rain was back, with a vengeance, and now Ray was having his own attack of gray-induced, claustrophobia. Knowing the positive effect my outing the previous day had had on me, I was happy to accompany him to his version of happy color/retail inspiration—the garden center. It worked. 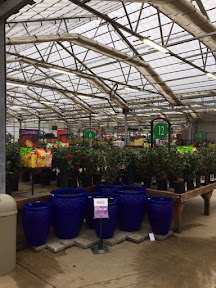 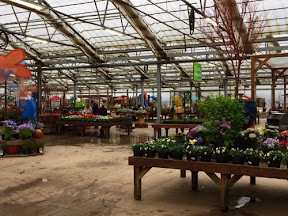 Will our long, gray winter ever end? Maybe. Today has offered us sun breaks between showers, and signs on my morning walk, that behind the gray the earth really does know it is spring. 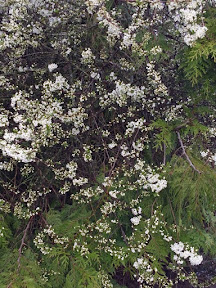 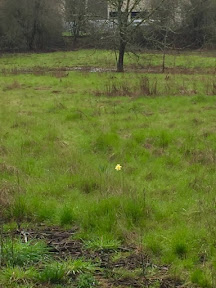