One month on the road

We have been traveling for a month today. We will be home in less than a week, and I am looking forward to seeing my children and grandchildren, sleeping in my own bed, puttering in my studio and finding how our yard and garden made the transition from Spring to almost Summer. The next days will be mostly driving and not a lot of sightseeing. Today we learn if once in the state of Texas it is possible to find your way out again.

I promised more on Austin. The way we have been traveling, staying in one place for only a day or two, doesn't really allow for an in-depth process of getting to know a city very well, but we get a taste and maybe we'll get back some day. We picked out things that interest us to see and, in Austin, after the Johnson library and Museum we were looking for something more mindless along the lines of "local color." If I were in Portland I would wander up Hawthorne Blvd. In Austin it is South Congress Street, which actually looks quite a lot like Portland's Hawthorne, including the view across the river toward downtown. 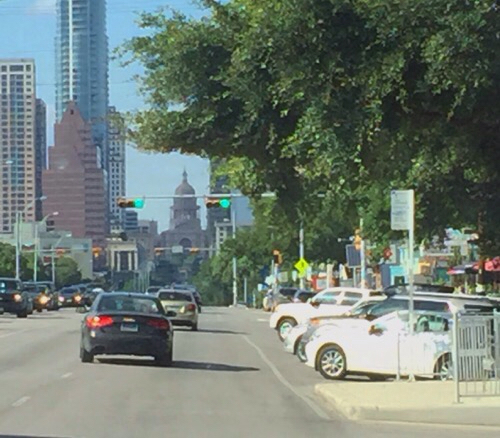 I love independent stores that reflect the owner's aesthetic. We found them in abundance on S. Congress. 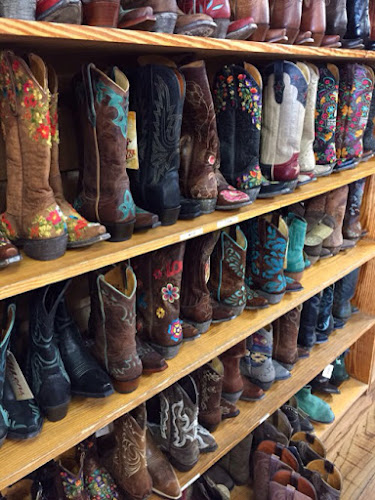 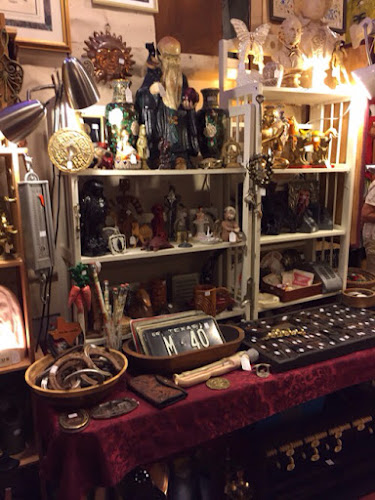 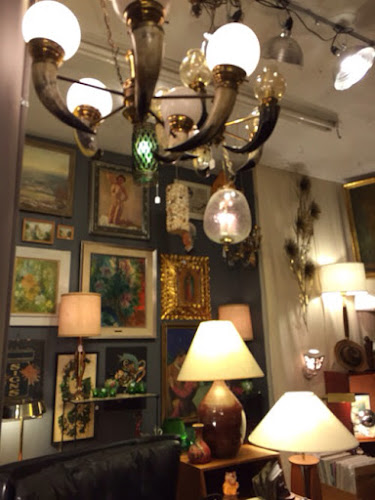 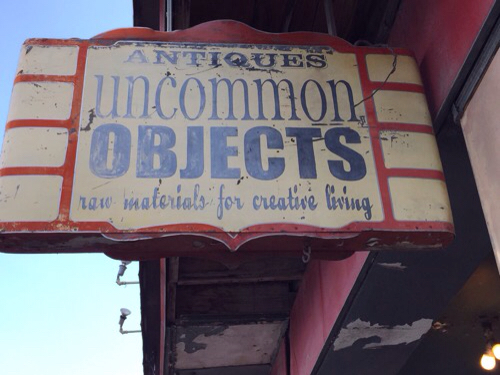 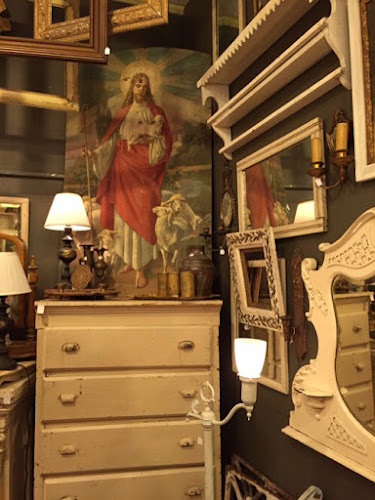 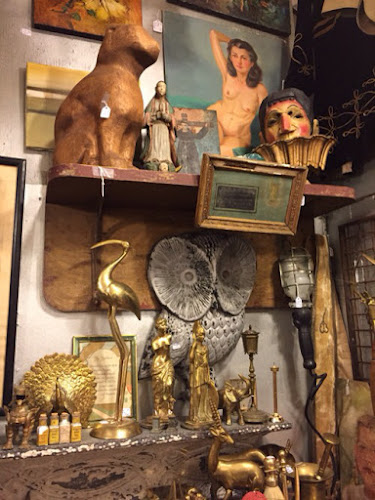 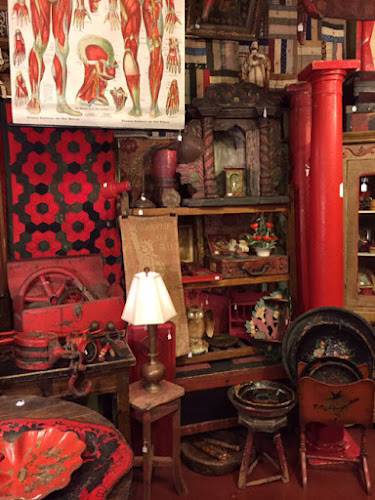 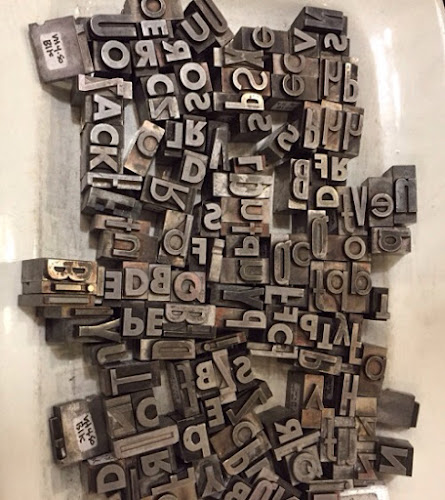 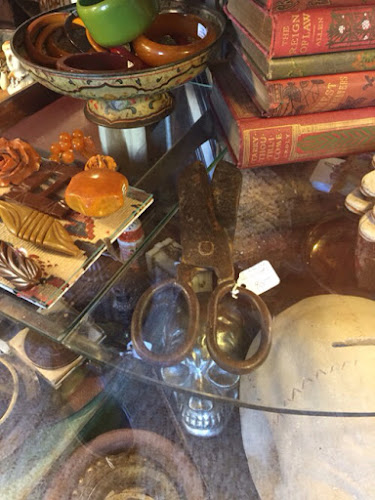 Oh my! Just look at these chunky, clunky, ancient scissors! Did I want them? I did!—but not for $85.

And remember my interest in finding the biggest ball of string in America? 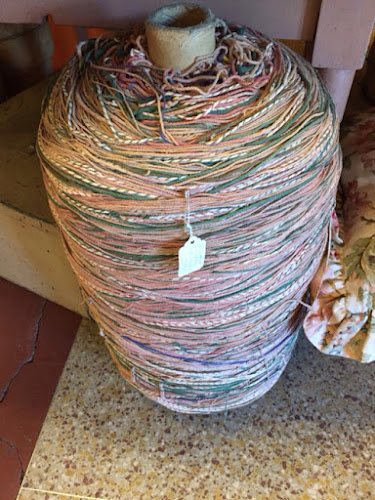 Not quite the biggest, but awfully big and very fabulous. Priced at $225. I didn't buy it either.

We paused for a good, cold, local beer at an oh-so-portlandesque establishment complete with snotty, hipster waiters. 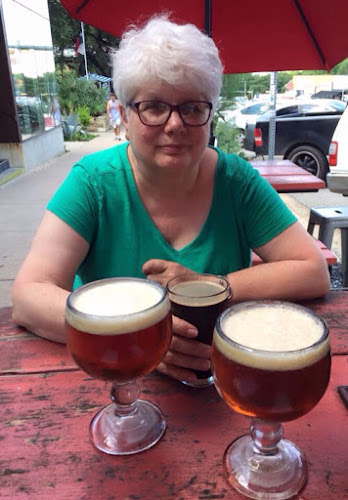 We felt, at the end of the day, that while we couldn't take in the whole of Austin and its many identities, we had connected with one small aspect of the city and it was good.

Posted with Blogsy
Posted by Terry Grant at 8:19 AM