It is so easy to take sunshine for granted, but I tell you, do not underestimate its power. Sunshine shining into my house this weekend has renewed my spirit and given me incentive to push on. Amazing stuff. 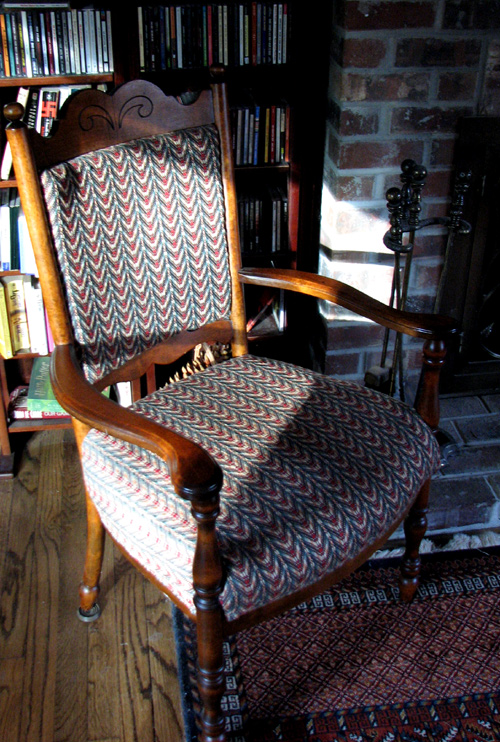 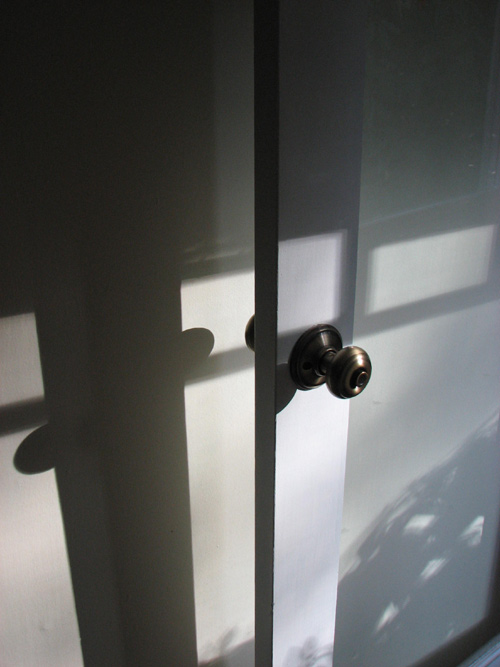 They say our weather is going to turn cold and possibly snowy later this week, but while it lasts I am consuming the sun.

I am working on a large quilt. Remember last year about this time I was finishing up a 36" x 48" piece for an invitational show called "Beneath the Surface." My piece was accepted and showed in several large shows and appeared in a magazine. It was a good deal. This year's theme is "The Space Between" which I find a really interesting theme. Open to a lot of different interpretations. My idea is to think about the space between parents and children, mothers especially. As babies, humans and their mothers are practically inseparable, then as they mature the space widens. It is the natural thing and a good thing, though sometimes difficult and painful and always, that 'space between' crackles with love, tension, guilt, heartbreak, pride and regret.

I have waited on this until the last minute. It is due soon. Not that I purposely procrastinated, there have just been a lot of things that have stood in the way of getting this done. Now I am pushing myself. I can't show much until later. I decided to start with faces. If I can't get them right, I won't have anything. Can these pieces come together into a complete work in time? I hope so. 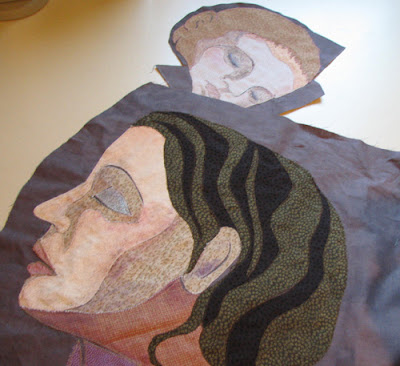