The deer and the snow and the hunchback baby

I feel like it has been ages since I blogged, but really, it has only been a few days. This week has been hectic and I have felt worn out by just trying to keep track of things—little chores that need doing, meetings to attend, people to call/email about this or that.. And the weather. Hard to make plans this week. The news was telling us there was a big storm coming. Big. Snow and ice and freezing temperatures. Big. 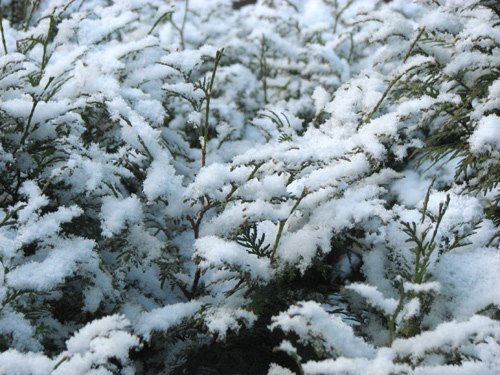 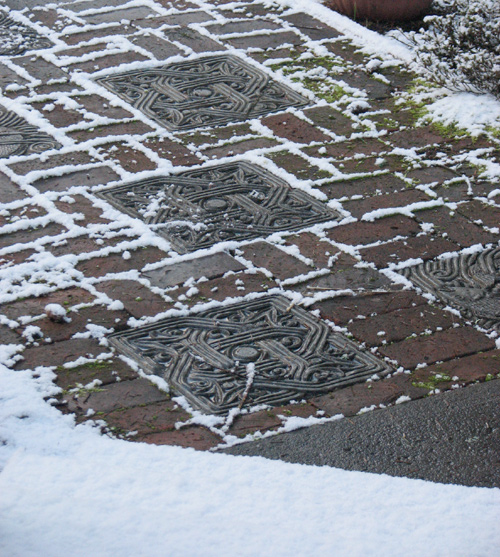 Not so big. We got a little snow overnight and woke up to an inch or so Thursday morning. The schools closed, but it was gone by noon. The sun came out and then it did get cold. Below freezing is cold for us. Beth and I walked one cold morning, but not very far. It was too cold for us.
I need to replace the countertop in the main bathroom at the old house in order to get it ready to sell. You may remember that I painted the old formica counter several years ago. The paint held up quite well for quite awhile, but I don't think the renters were as careful as we were and the paint lifted around the sink. I got an estimate at Home Depot for replacing it and they sent the installers out to measure. I was pretty happy to be getting that taken care of. The installer/measurer person wrote it all up and the price quadrupled from the original HD estimate. I was seriously in shock. I think I need to reconsider and figure out a cheaper alternative. Bummer.
It has been that kind of week. Harried and hassled and frustrated. A couple days ago I posted on Facebook that the big quilt I was working on was shaping up to be a big stinky mess. I was discouraged, but pressed on. Yesterday morning I hung it up on the wall to step back and really assess it. The baby, who was supposed to look like he was wrapped in a blanket looked like a hunchback. I squinted and argued with myself trying to believe it was OK and really did just look like a fold in the blanket. I ended up taking it apart and recutting that part. It's better. I did actually start quilting part of it. 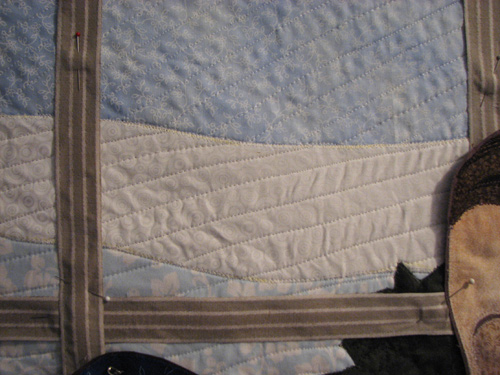 I'm still pinning and trying things here. The deadline is approaching. This one will be down to the wire I suspect, but I do think it will get done. (And yes, that quilting looks dreadful. I'll fix it.)

Friday afternoon the sun was shining and as I walked past the livingroom window I saw a deer right near the front steps. She seemed to be nibbling on some moss, which seemed harmless enough and I went to get the camera. It was then that I noticed her companion delicately nipping the little green sprouts off one of our bushes further out in the yard and I snapped. I flung open the door and shouted at the deer to "get the  ---- out of my yard!" and they scampered away. It's becoming a love/hate thing. 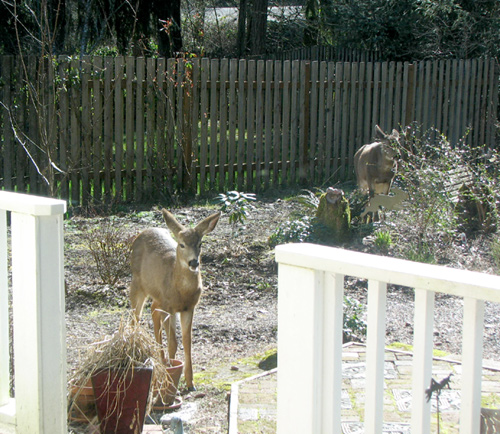 I've been crabby. Underlying all these petty frustrations has been the fact that I've been coughing my lungs out for weeks. Ray told me several times I probably ought to go to the doctor to which I would snap at him that I was "getting better, dammit." Yesterday I woke up feeling truly sick and finally did go see a doctor and came home with antibiotics and cough syrup and steroid nasal spray. I am thinking that I am finally going to start feeling better and when I do I won't feel so tired and bummed out.  I clearly need to: 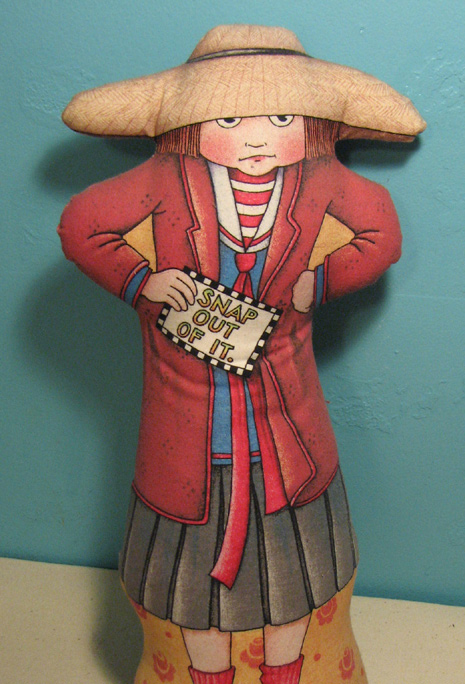