I'm not sure why, but the wives were invited along on the latest Burger Project foray today. We were happy to be included. Ten of us headed out in search of a great burger. Destination—The Helvetia Tavern. 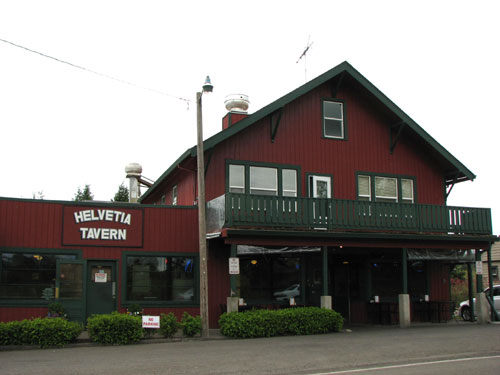 Way the heck out in the country. This was the view across the road. 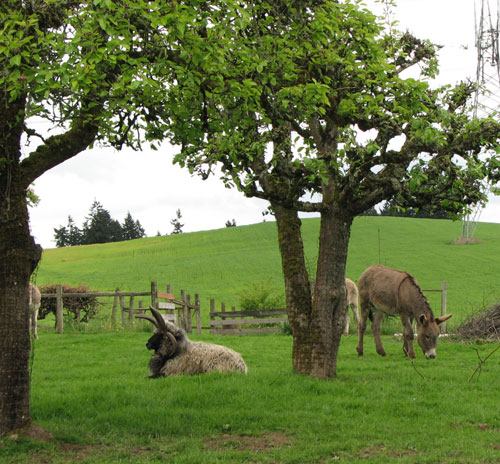 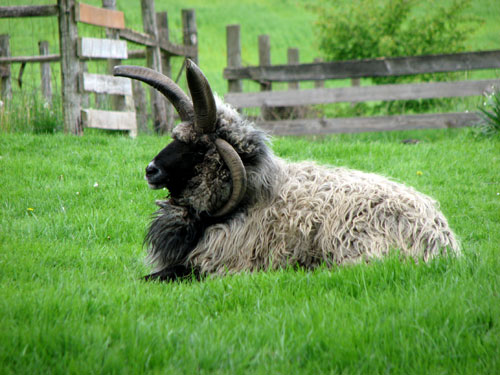 The guys usually go out on Saturdays and try out different burger joints. Howard, the instigator, compiles their ratings and writes up the review on his blog. I made business cards for them. Howard says now that they have business cards they are "kind of a big deal." Howard gets a kick out of life in general and is easily impressed.

The Helvetia Tavern seems to have been there for awhile. Norm thought they had some decorator come out and hang up all the baseball caps on the ceiling and silly signs on the walls. Norm is a skeptic. I think the decor evolved. I think a decorator would have done a "better" job and would have ruined the rustic charm. I like the organic approach to Tavern decor. 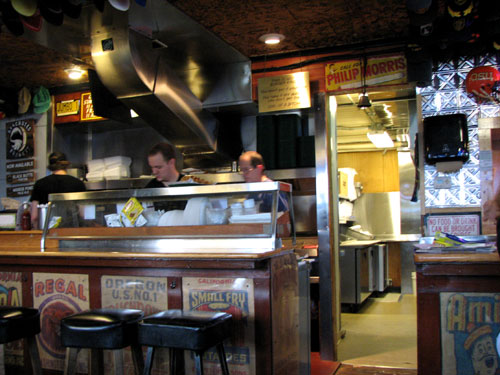 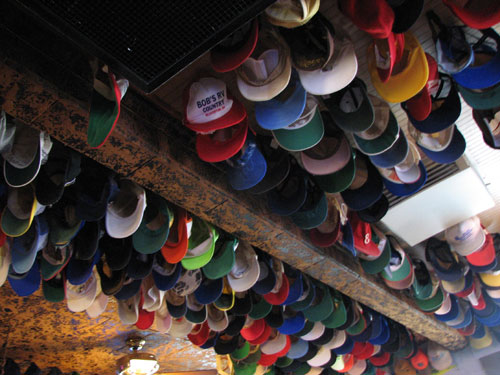 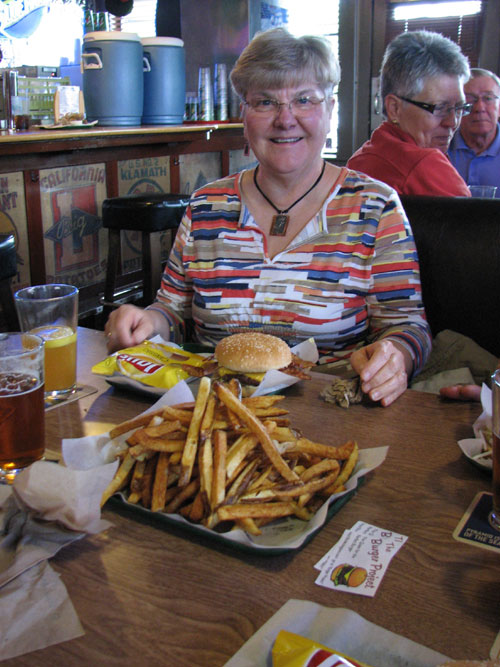 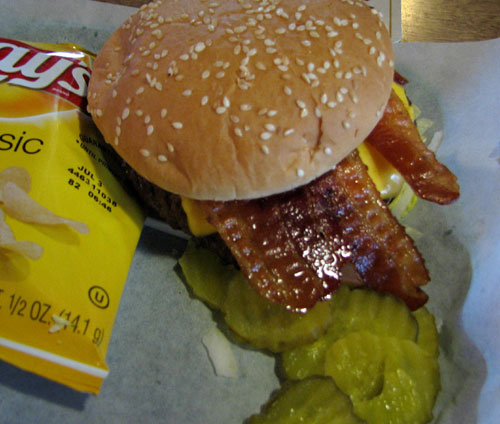 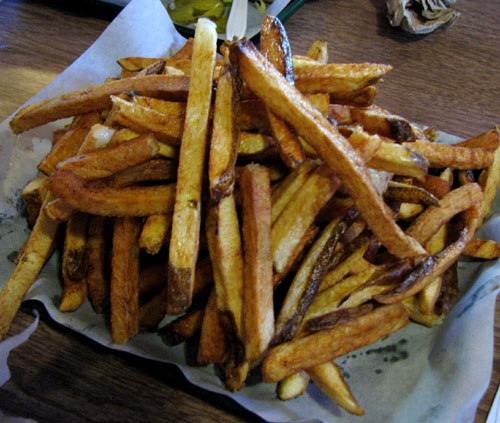 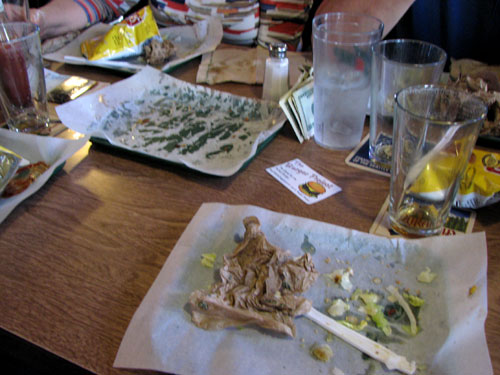 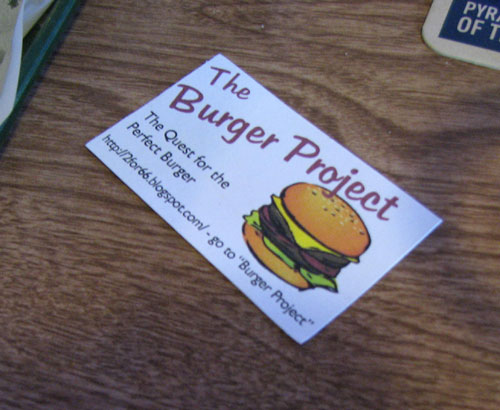 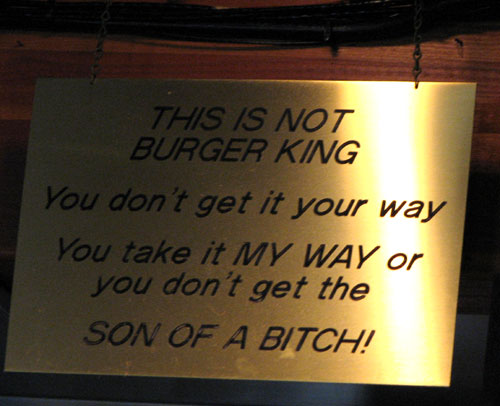