In Granada, this was the nighttime view from our window of the Alhambra, the ancient Islamic fortress just up the hill from us. I had ordered the tickets for our visit before we left home. There would be no chance we would miss seeing this. 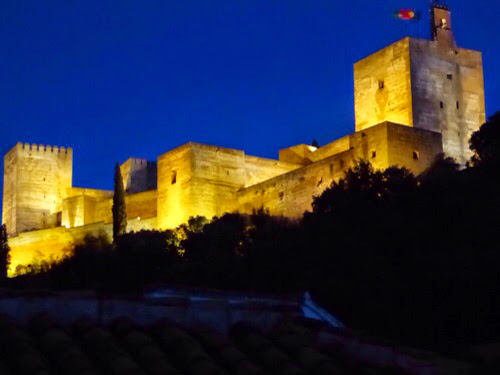 The Alhambra was built sometime in the 14th century by the Moorish (Muslim) rulers of that part of Spain, as a fortified palace. The Moors were driven from Spain in 1492 and the Alhambra became a palace for the Spanish royalty. It was here that Columbus made his pitch to Ferdinand and Isabela, for his plan to find a new route to India. Today it is a well-preserved World Heritage Site.

It is one of the most beautiful places I have ever been. A real paradise. I won't give you a lot of description or history. The Alhambra is best experienced visually, and truly photos don't begin to tell the story. Just know this is but a small sample of architecture, details of floors, archways, tile, carving, walls, fountains, gardens... 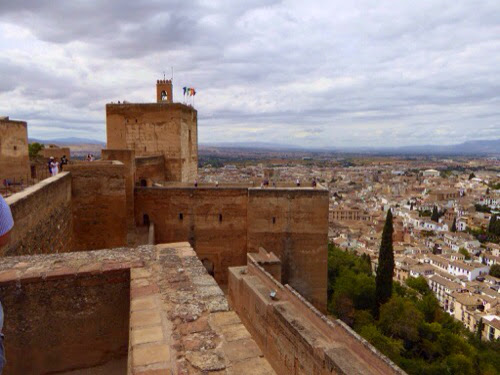 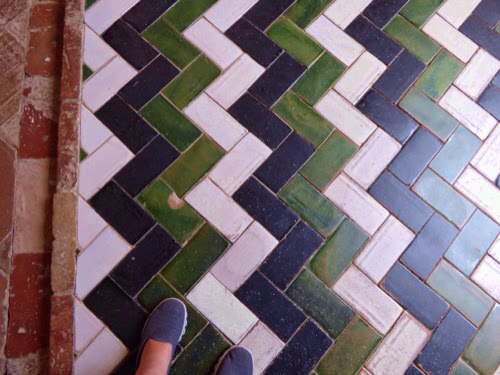 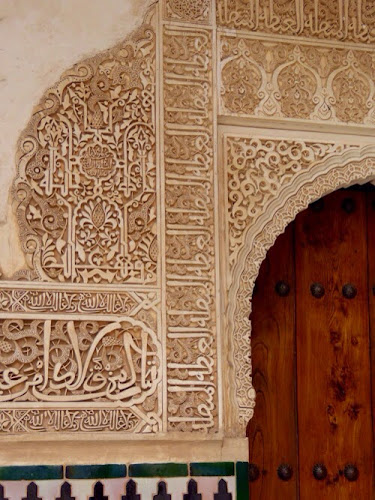 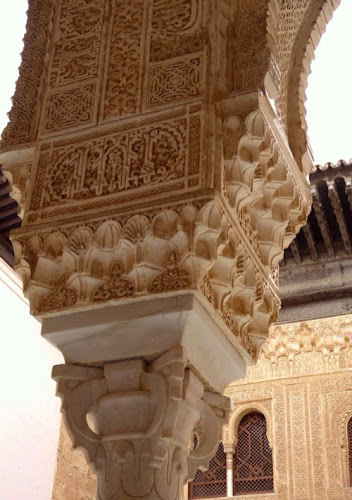 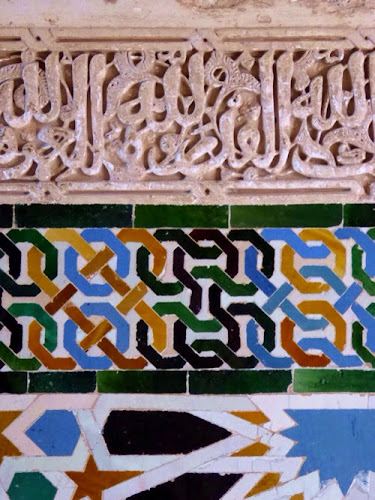 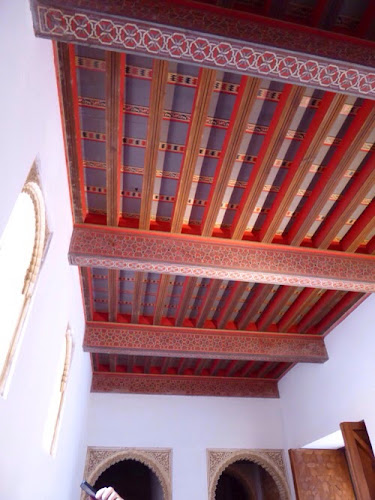 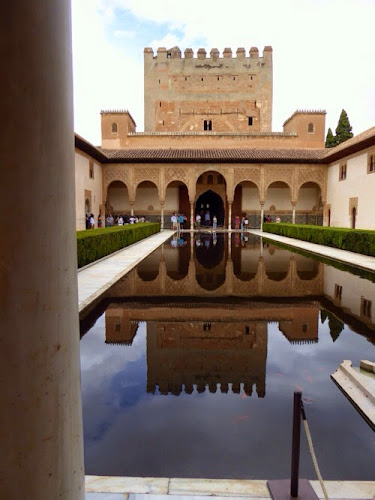 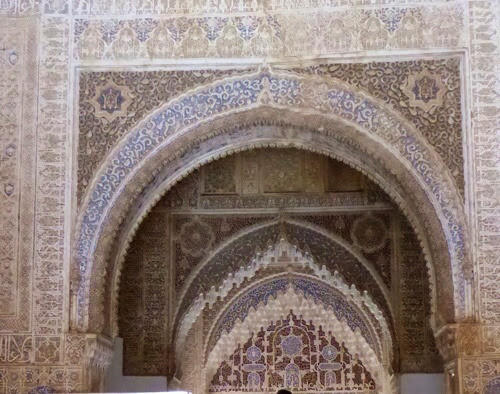 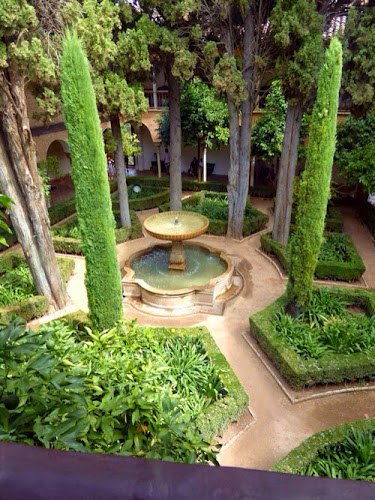 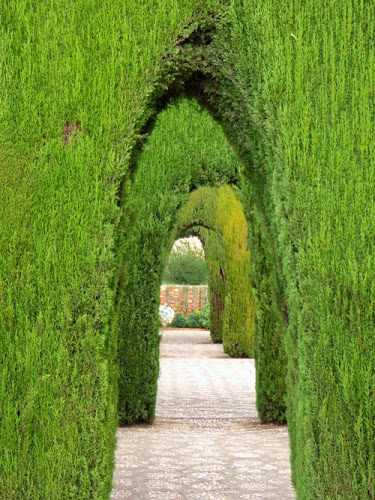 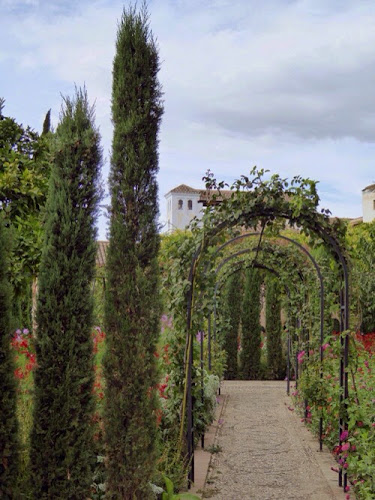 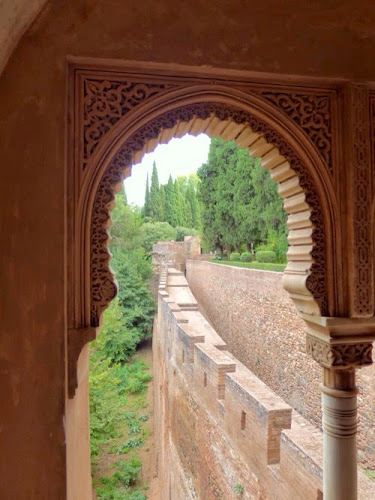 Even surrounded, as we were, by hoards of visitors, the beauty, the sense of peace and the aura of history are quite overwhelming. It was a very special day.

Posted with Blogsy
Posted by Terry Grant at 10:03 AM