Yesterday we went to one of my most favorite places in Ecuador, the home/museum/studio of Ecuador's most famous artist, Oswaldo Guyasamin, as well as his creation, La Capella del Hombre—The Chapel of Man, filled with his work and dedicated to the cause of ending war, human suffering and human enslavement. Guyasamin died in 1999, before the Capella was finished. We have visited the Capella del a hombre before and it is always a very moving experience. In the past photos were allowed and I posted them on a family Ecuador blog, but this time they did not allow photos either inside the Capella nor in the house, just up the hill that has become a museum since we were here before. So my photos are exteriors only. 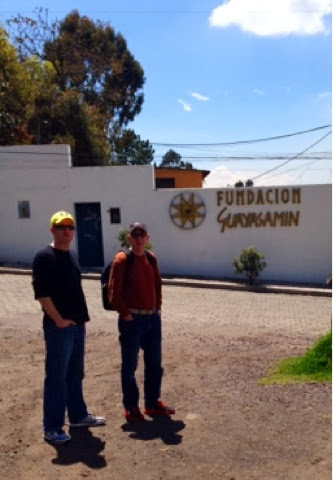 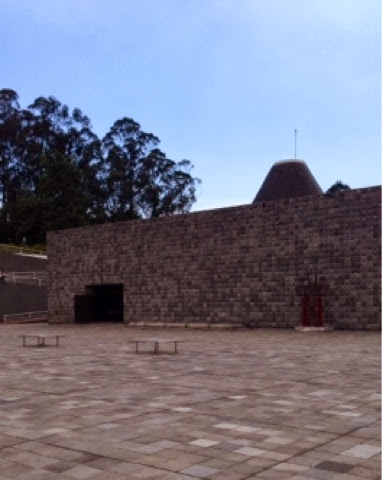 This was the first time we were able to tour the house and studio—a beautiful place, filled with his collections of indigenous, colonial and modern art, including works by Matisse, Chagall, Picasso and others, as well as his own work. 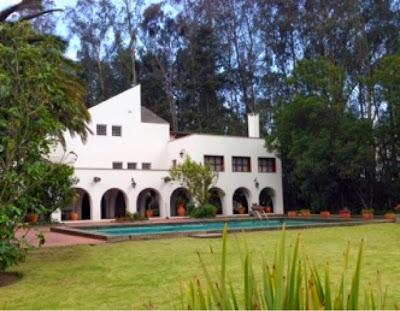 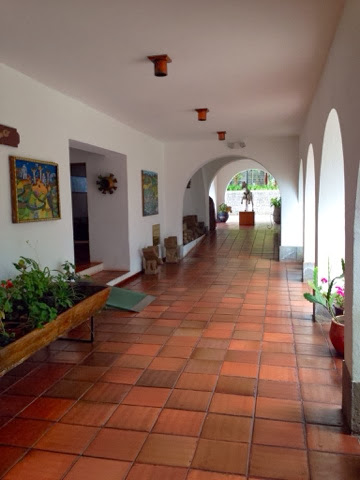 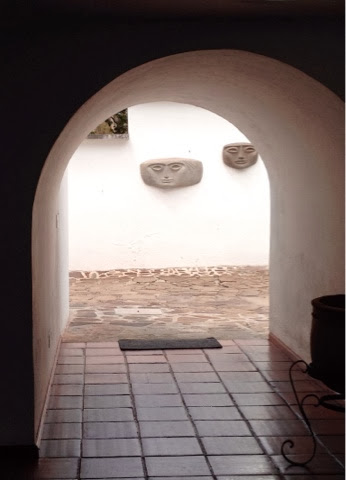 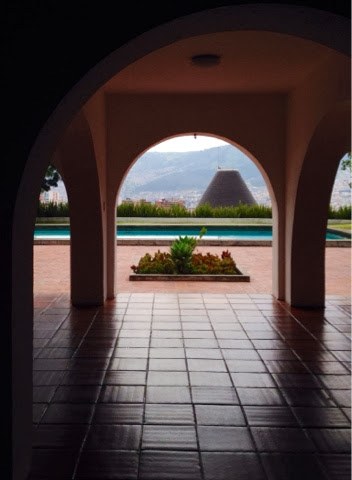 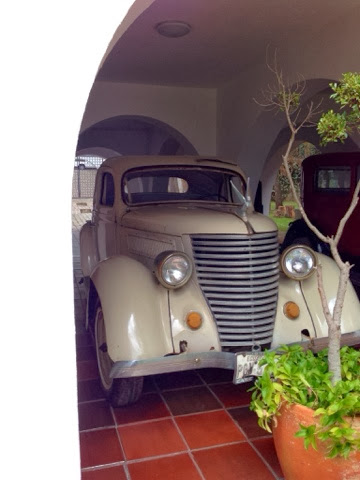 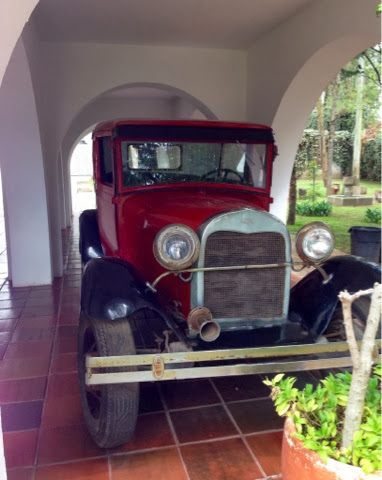 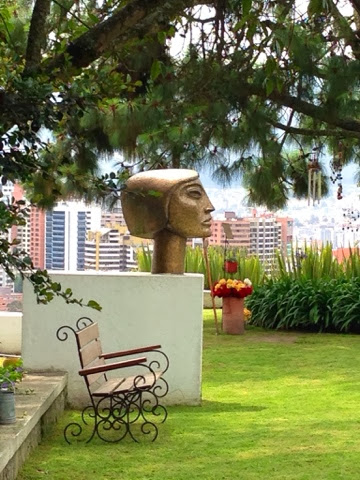 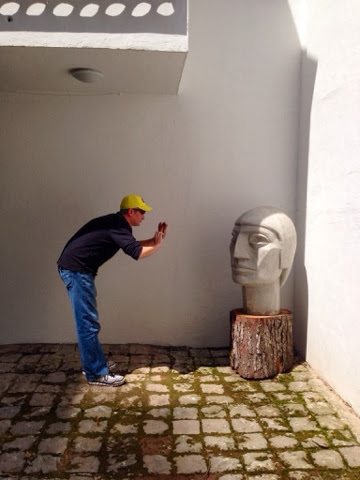 Guyasamin is internationally known, except in the United States, which seems to me a terrible thing. I suspect his politics, especially his friendship with Fidel Castro might be at least part of the reason. I find his work both deeply meaningful as well as aesthetically beautiful.  I could not leave this without showing at least some of it. These are poor photos, taken from postcards I purchased yesterday. 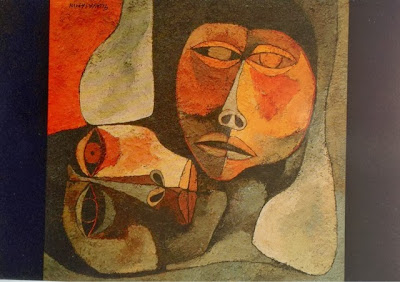 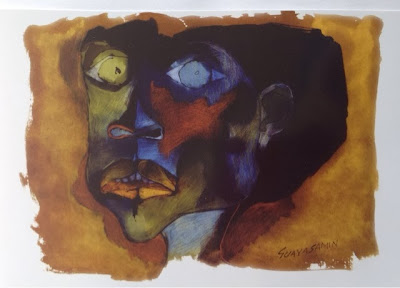 From a series called "Faces of Ecuador". This represents the Africans enslaved by the Spanish in Ecuador, whose descendants still live here. 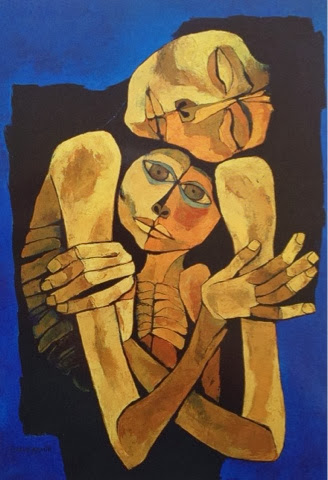 And my favorite, "Tenderness" part of a series about families and especially mothers and children, painted late in his life.

You can see my earlier photos from La Capella del Hombre and Guyasamin on our Ecuador blog at www.noqinecuador.blogspot.com   Scroll down to the 4th and 6th entries.  Sorry, I don't seem to be able to embed direct links.
Posted by Terry Grant at 8:52 AM