We had lunch at Costco today. Once or twice a year I eat a hot dog and it is always at Costco. They are very good hot dogs. And I don't even like hot dogs.

At the next table a young man sat with his hot dog in front of him. He had his head bowed, eyes lowered and hands folded in his lap. His lips moved silently. "He is praying," I thought to myself. I am always startled to see people saying grace over their food in public places. Then he brought his hands up from his lap, to the table and I saw that he had his phone cradled in both hands. He was playing Angry Birds, not praying. Shoulda' known. 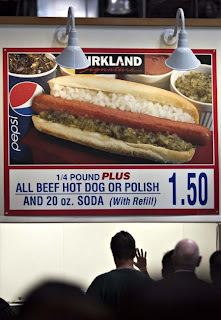