Last night as I was heading for bed I stopped to look out the front window and saw that the off-and-on rain-to-sleet-to-snow of yesterday had turned to real snow. It was falling softly and blanketing the daffodils and budding bushes out front. The sky was a lovely pink color. Enchanting. 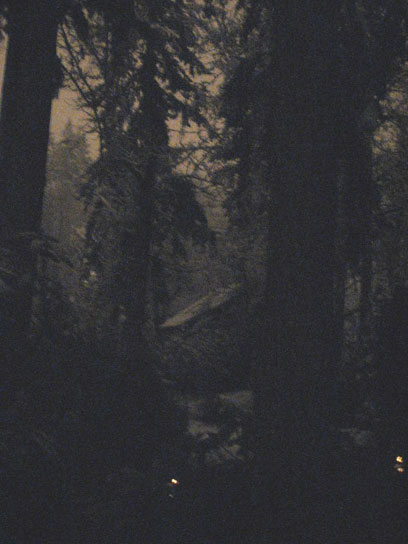 I have memories of beautiful snowfalls like this. They are very special. I remember being in Boston in 1969, working for my sorority, when a heavy snowfall brought the city to a halt. The streetcar that ran past the apartment where I was staying could not run. There were no cars on the streets. We sat in a second floor window and watched the snow softly fall past the streetlight. Suddenly the group of guys who lived in the apartment below were in the street throwing snowballs up at our window. We joined them in the street, building a snowman, laughing loudly and flinging ourselves, like little kids, into deep drifts of snow until we were exhausted. The lights came on in a little bar down the block, as the owner finally shoveled out the walks and doorway and we all encamped to the bar for beers and french fries, Motown on the jukebox and dart games. Crazy how vivid that memory is 40+ years later.

This morning the sun came out and the snow is melting in big, wet, ploppy globs falling from the trees and sliding down the roof. Since my daughter's school is at a higher elevation than most of the city, there is still a lot of snow and icy roads, so school was cancelled for the day. A gift. Today is my granddaughter, Sofia's birthday and she gets to spend it with her Mom. They called this morning to tell me they were heading up Cooper Mountain to play in the snow. I wonder how many times in Sofia's life she will play in the snow on her spring birthday. I remember the one time it snowed on my birthday (April 5) when I was a child. It made it an extra special day.

Today is a good day. I am grateful for the gift of the snow, grateful that it is melting fast and causing few problems, and especially grateful for the little girl who made me a grandmother. She is a five-year-old best friend and sunshine on the darkest days.
Posted by Terry Grant at 12:44 PM